That’s fine and all but up until about 1 minute ago noone ever called it a static reflection.

We live and we learn! I’m glad the folks in this thread are amenable to asking questions and giving honest feedback.

And I think the creator just told us his intent

I was typing and preparing my post before he (correct me if I’m wrong because Samus is a female right) responded with his explanation. That’s why it came out like that. Lol

Lol. No worries, your skill and enthusiasm are very welcome.

Based on my testing it’s more than just the halation setting. Please click on the images below to take a look at my screenshots and comments. 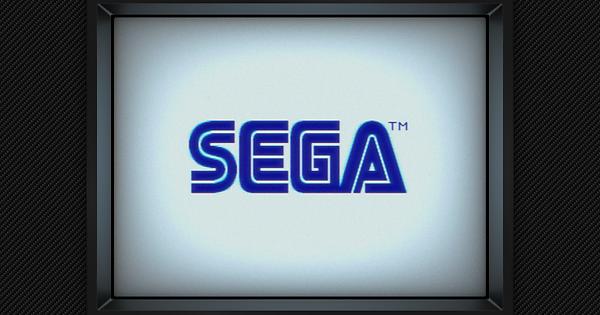 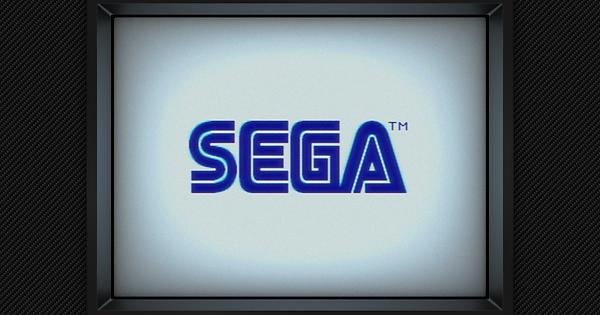 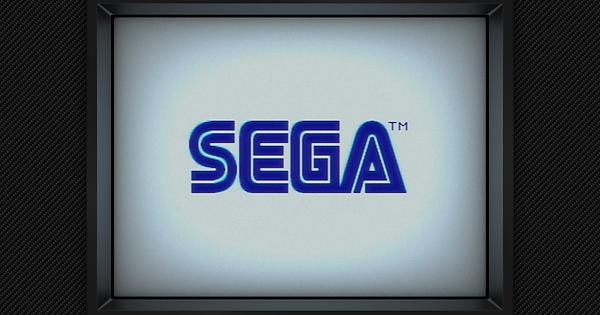 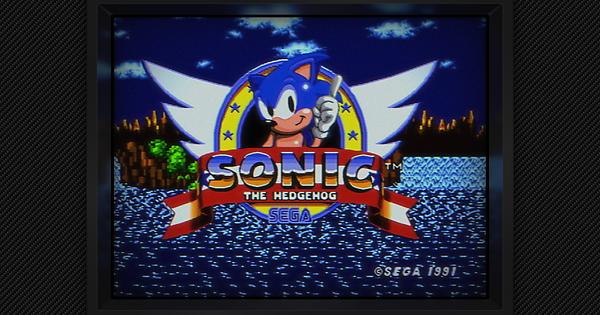 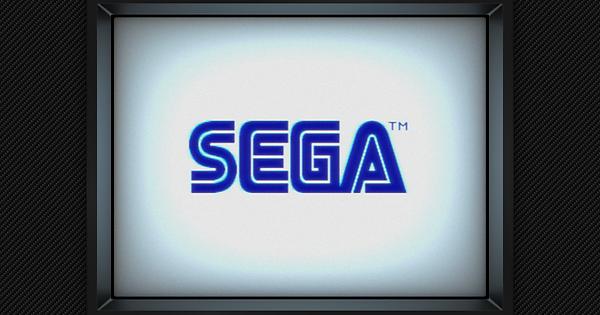 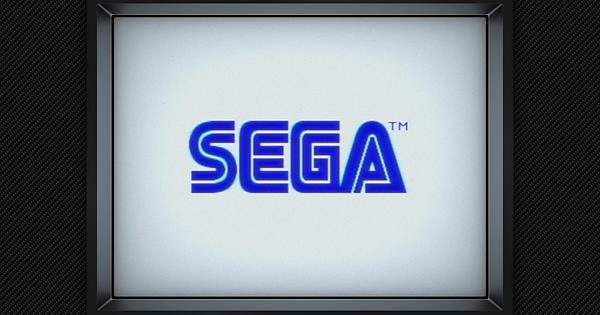 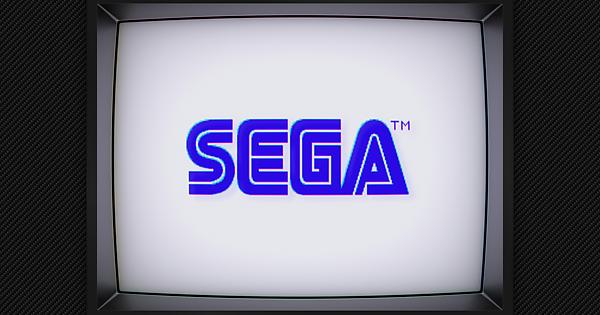 Hi, thanks for investigating more!

If you would like to help me even more track down the problem you could change the number of passes in the base preset so you can compare see the output at different parts of the shader chain.

The passes to check are probably:

To change the number of passes evaluated in the base preset you will need to open Base_CRT_Presets/MBZ__1__ADV__GDV.slangp and change -shader = xx to the number of passes you want. Keep in mind that shaders should be set to 1 more than the actual number on the shader pass. E. G. If you want up to and including shader12 then you should set shaders = 13

This way we can see where the differences are starting to creep in. If we can pinpoint that then I’m that much closer finding the solution.

I just wanted to post a screenshot, because I don’t know if I can trust the browser image compared to my screen. Guest STD default except for the background.

Here is the default Newpixie. Is it just me or are there no scanlines? It isn’t suffering like the above shots though.

And here is a shot with a black image as content. I see the highlight.

No problem. I can do that. You know the usual, “when I get a chance” will apply.

Of course no problem

but not noticeable in the base MBZ__1__ADV__NEWPIXIE preset and many other presets.

I just wanted to mention that this is actually the newpixie shader, while the newpixie clone is referencing a Guest-DrVenom preset.

Here is the default Newpixie.

I see the highlight.

There is a bit but there should be more

Ahh, it is the clone that is broken. Well…That is actually a relief.

Got it so the 2 newpixie-clone variations have basically nothing to do with the newpixie shader for our current intents and purposes. I’ll have to compare the differences and changes in that Guest-DrVenom preset instead. I downloaded a file compare tool to see if it can help me to do this more efficiently.

That is actually a relief

Not for me though…

A quick file comparison has revealed virtually no difference between the old and new MBZ__2__STD__GDV base preset for Newpixie-clone variations while there are several differences that can affect image quality between the old and new Newpixie-Clone_Smoothed_Rolling-Scanlines__STD__GDV presets. We might have to normalize those values first before looking at the changes on the GDV side.

Please see what is different below.

Well that whole section that has g_ at the beginning is probably the biggest culprit imho.

I just wanted to mention that this is actually the newpixie shader, while the newpixie clone is referencing a Guest-DrVenom preset.

I changed my presets to reference the MBZ__2__STD__GDV base preset now instead of the Newpixie-Clone_Smoothed_Rolling-Scanlines__STD__GDV variation.

The only thing left to do is to figure out how to revert the Static Inner Bezel Highlight to how it was in the previous release which is my preference and of course screenshots will follow later. 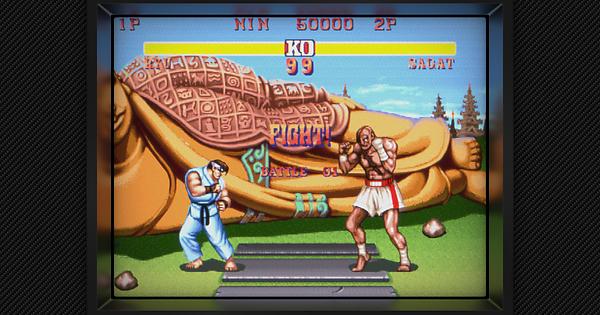 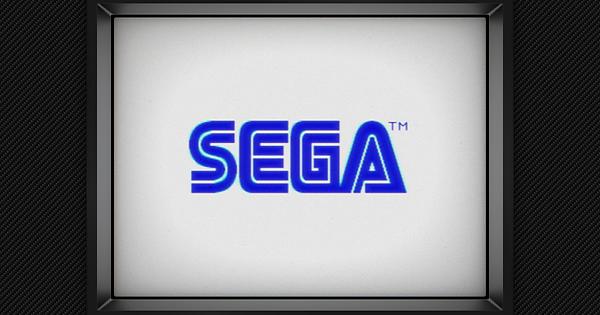 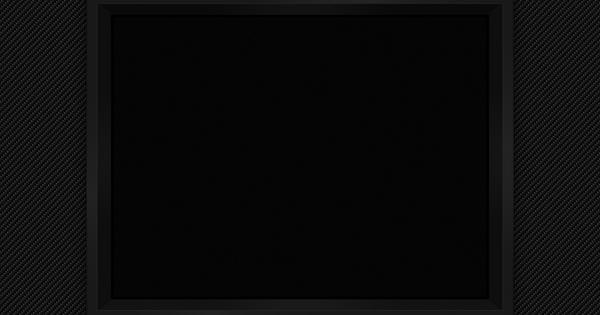 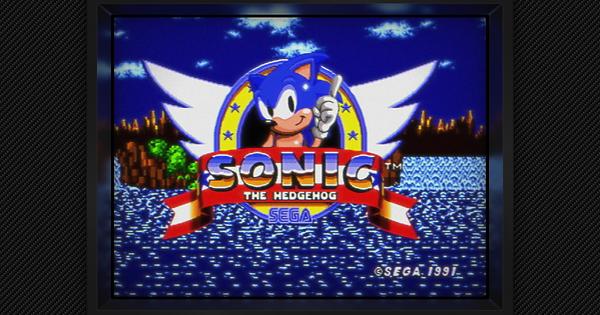 Glad to hear you found the problem, thanks for the detective work!

We’ll get things updated in the next release!

thanks for the detective work!

You’re welcome. These screenshots I took look a little brighter overall with a nicer blend between the vignette and the center of the screen than even the old version Mega Bezel. However, there seems to be a very slight reduction in the sharpness. Both could possibly be due to the changes in halation behaviour due to the bugfix that @guest.r mentioned earlier. It looks great though and it’s only a slight difference but I’ll play around with it and see if I prefer the results.

Thanks again for making this possible.

OK, I haven’t really followed the previous conversation about it, but there is a BIG difference in colour rendering between the old Newpixie_Clone_Rolling_Scanline preset and the new one. I tried with Super Metroid, the new one has a green tint / washed out colours that the previous one has not. I haven’t changed any of the settings.

The color temperature has been changed, it’s with the grade settings.

That’s the green tint your experiencing.

Unless I’m missing something, if so please correct me @HyperspaceMadness

I changed the colour temperature, it’s better but still far less vibrant than the previous preset.

I haven’t really followed the previous conversation about it,