The goto choice for portable and light-weight RetroArch distro is Lakka, deservedly so, it works very well considering its size and has tons of hardware compatibility. Unfortunately for me I faced some difficulty when trying to use it in a relatively old notebook (low-end Intel i5, 4GB RAM, Intel HD 4000 GPU), it just wouldn’t boot and from a quick read of the debugging methods available… it was a nightmare I was not prepared to endure.

Enter antiX Linux, a light-weight Linux ditro, not nearly as light as Lakka though, but can also be used for more than RetroArch if and when needed. The base system takes around 1GB of disk space, plus additional system and software installation (~3.5GB), the rest can be used for whatever, including ROMs, thumbnails, etc.

I have only tested it on x64 PC architecture, although it is also distributed for 32-bit systems. My tests were carried out in these setups:

Below is a video guide and the instructions used to prepare the portable OS and RetroArch: 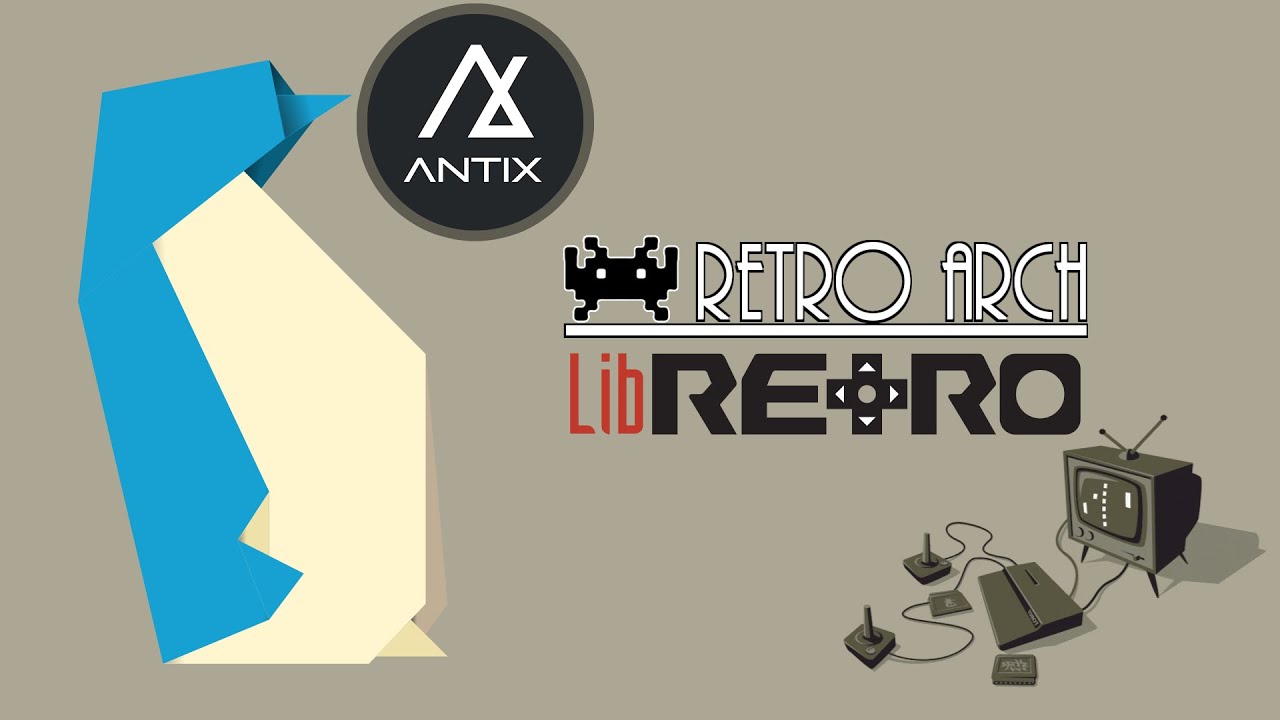 Note: This video was captured using a virtual machine since I don’t own dedicated capture hardware, that will explain references to VMware and some occasional lagging and desync. The video is also sped up often times to make it as short as possible, despite this I managed to fill a full 25 minutes of me d*ckng around, “testing games”.

UPDATE: I updated the video and guide to use the USB partition instead of the virtual filesystem, this brings a few benefits over storing inside homefs as it was before:

That sounds great. Thanks for sharing your experience!