PDP's $50 Fightpad wasn't what i was expected it to be

Ok so, i bought this Controller for $50 and with shipping and expenses it cost me $68 bucks, because we don’t have ebay or Amazon in my Country

I bought this Controller for 2 reasson The first reason was that, i can only play Mortal Kombat with a Sega Genesis gamepad, i can’t play or get used to play that game with a Diamond Shaped Controller so i thought if i wanna play MK in a modern Console i gotta have a Genesis layout shape Controller The Second Reason was that i wanted to have a dedicated Fightpad for a long time and maybe i can play other Retro games with it as well because the good point is it can be used in both XBOX and PC I was trying to find one for PS4 but i was unsuccessful it weren’t to be found anywhere

However as soon as i received it, i was bummed out, first thing was the box, it looked like the Colors were off or Misprinted, it was blue instead of the XBOX green as they 've shown in the website which you can see at the first picture, and, i was a little bit Disappointed 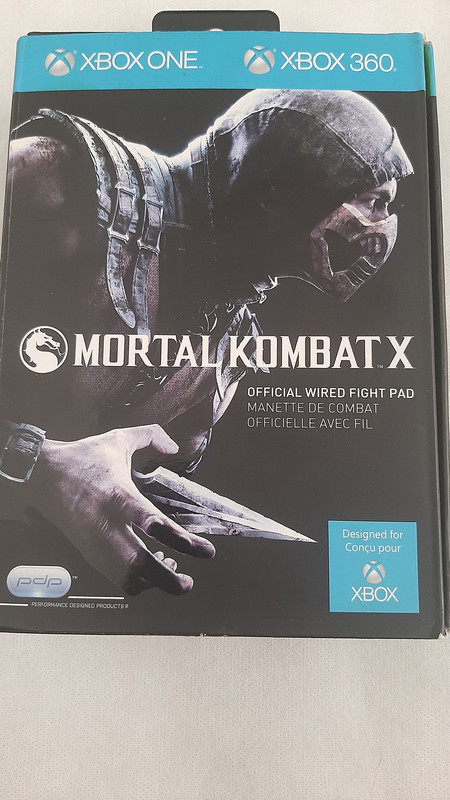 Ok so as soon as i opened it, it was stuck to the plastic placement underneath it, it looked if it was in an inventory for a long long time i could barely seporate it from the plastic cover and when i did, the back of the Controller was sooo sticky, it was like the plastic and the Colors was wearing off, which shouldn’t happen to a Quality Controller, i paid $50 bucks for god sake and it didn’t even build with a good material 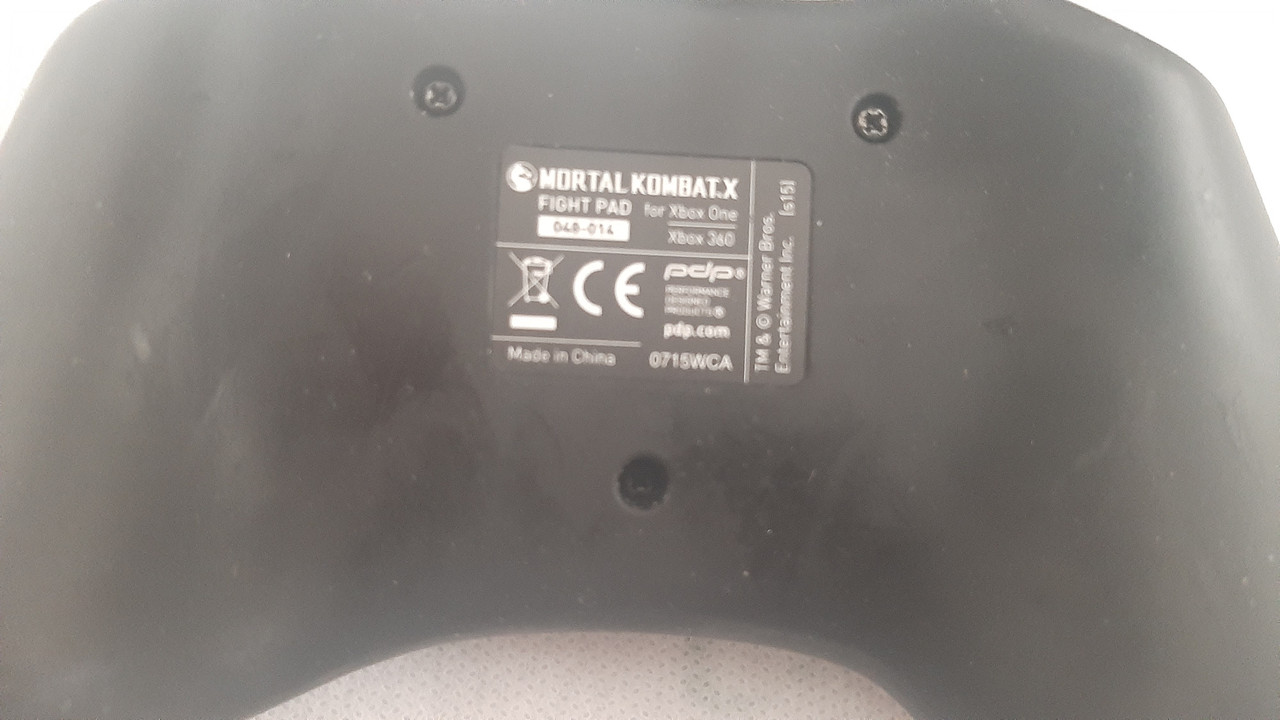 So, as soon as i grabbed that sticky filth in my hand i noticed the cheap plasticky feel which is exists on a cheap built Chinese Controller, it’s very light and even don’t have any rumble, the buttons are having Micro Switches inside them so they are Clicky, the D-0ad, it was decent, not clicky but it was more Comfortable than the Actual X360’s Controller D-Pad so it was a good point, it wasn’t as precise as it should’ve been compared to a good Quality Arcade Stick but it does the job 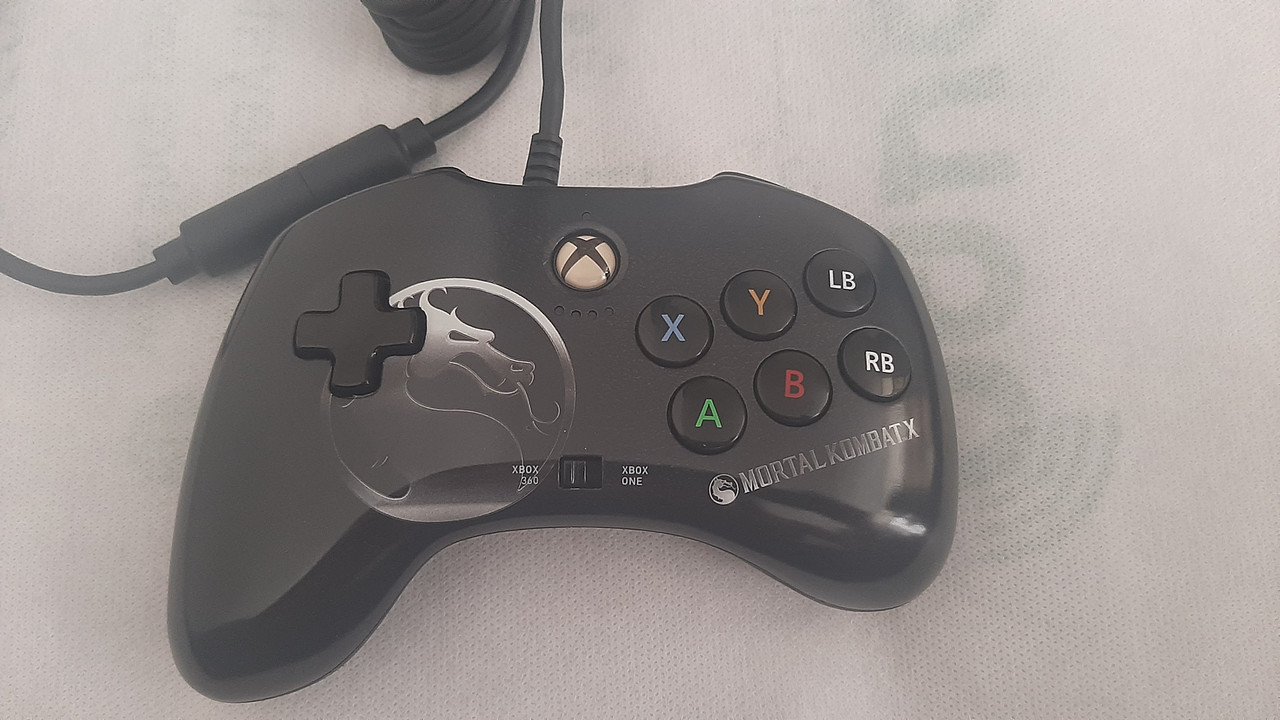 In overall, it wasn’t what i was expected for a $50 Controller to be, i mean it does the job as a Fight Pad because it has Micro Switches and it’s precise for these type of games but, it doesn’t worth that price, I think the Hori Fight Pad would be a better buy among all the Modern Fight Pad Controllers, this one is expensive for no extra reason, and duo it was sitting into it’s box for a long time the back of the Controller was terrible duo to it’s cheap Material And also you have to be careful about dropping it because it doesn’t have the durability of a good quality Controller like the Dual Shock 4 or the XBOX One’s Controller 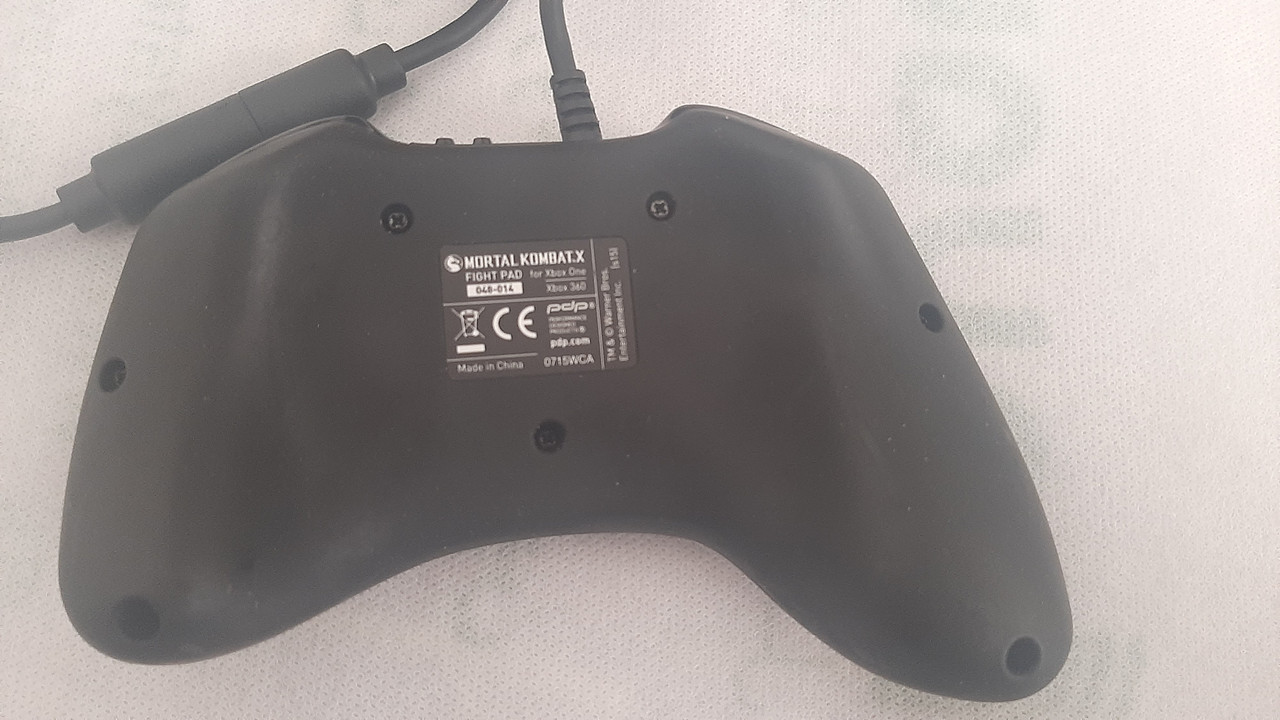 I WAS RIPPED OFF BY BUYING THIIISSSS

However it has Cable Extension which i guess is a good thing Uhhhhhhh, jesus Christ how could i kill my money for this,it does the job as being a decent fight pad controller though, but not with this price.

That sucks, man. It looks like it sat in the sun for a long time, the way the colors are bleached out on the packaging…

The layout looks nice, though.

Thanks for comforting me

I mean, maybe, i don’t know or i’m not sure how the Packaging got like this, but i know it sat there for a long time It was brand new though but, it doesn’t worth $50

Ok guys i managed to clean the back of the Controller with an oven cleaner spray, it was covered by Stickiness on it’s back plastic duo to being in an warm inventory for along time It’s looking way better now However still not worth my poor $68 bucks but it does it’s job as a good fightpad anyway 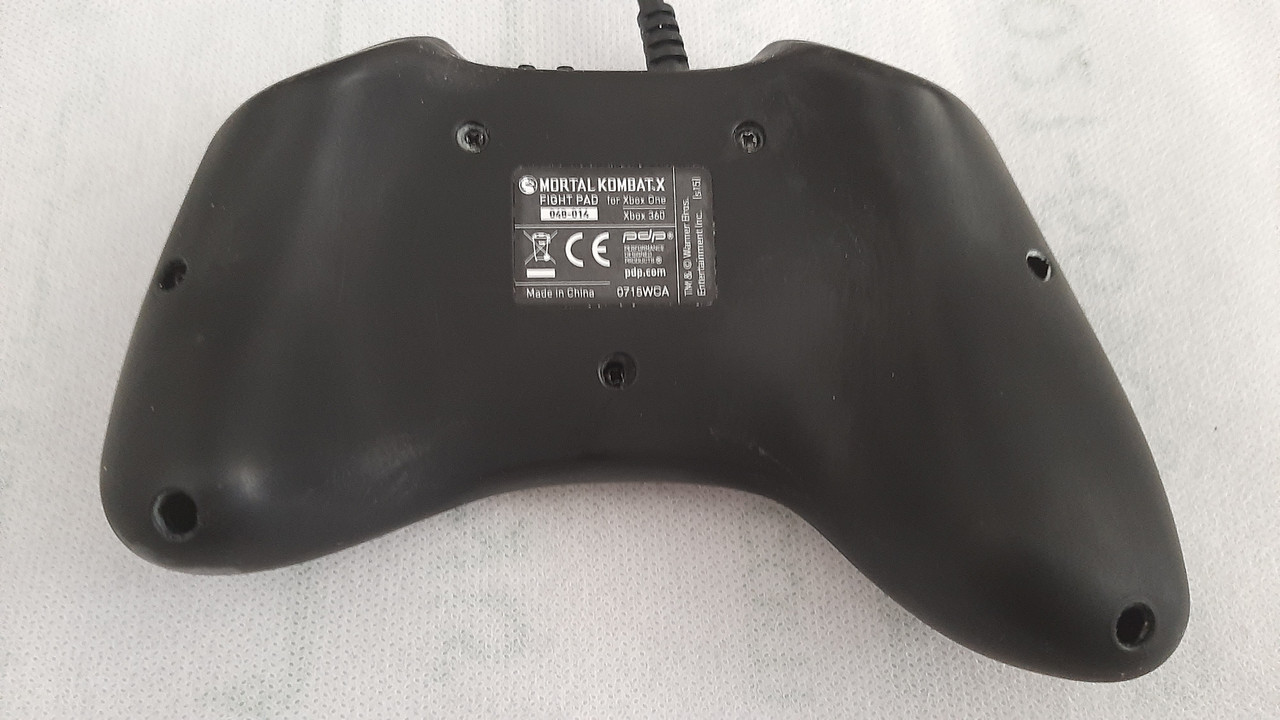