If you’ve ever used the library in RetroArch you already know that the box arts are very inconsistent in terms of resolution and quality. I will try my best to upscale and clean as many of them as possible, while remaining faithful to the original, hoping we can build a high-quality database for preservation and enjoyment of our favorite retro games!

Because updates to the official repository may take a while, and because your library will not automatically update itself to reflect those changes, I’ve decided to use this thread for manual updates. You can follow it and receive notifications whenever a new box art is made available, immediately download it and manually replace it in your library.

You can also search for a box art using the name of the game (box art for Japanese release can also be searched using their original Japanese name in kana), although after a few days you can expect the cover to be available in the official repository. When it is you can simply update the thumbnails through RetroArch directly.

Feel free to contribute your own improvements here too, making Pull Requests on the official GitHub repository as you do. Do remember that box arts are limited to a resolution of 512px though.

I hope this is the right place for this conversation. I noticed that thumbnails in the official repository are very inconsistent when it comes to image quality. I am currently spending a lot of time hunting for higher resolution thumbnails and doing a lot of clean up and restoration using my Photoshop skills. Naturally I’ve been wondering if this work could be used to improve the official repository. I understand PRs can be sent to the repo to submit missing thumbnails but what about replacing existing ones?

As an example, take a look at the boxart for Batman Forever currently in the repo: thumbnails.libretro.com and compare it with my 512x512 clean-up, right here. It’s a lot of work but as you can see it’s worth it. How should I proceed from there, make one PR per cover?

I don’t think it needs to be one per, necessarily, but breaking it up into >1 giant one is often a good idea.

That is indeed a big improvement.

Thinking about it… would it be alright if I posted the covers here each time? I’m hoping it could be used as an update notification for anyone who would be interested in replacing their boxarts.

Sure, you’re welcome to post them here. I would recommend also submitting them to the repo, though, to ensure they actually get added.

I believe the repo only accepts thumbnails with a size of 512 pixels (width or height, whichever is larger.) Has that changed?

no, but OP mentioned that it’s 512x512, while the linked image is… smaller than that

Yeah of course, I’ll keep doing the PRs. This topic will be mostly used to provide everyone a place to check on updated art and perhaps encourage others to contribute too

The Battle of Olympus (Europe)

Today I’m add adding two games that were simply missing from the repository, Japanese exclusives. Working with Japanese boxart is made even more difficult by the lack of sources available online, but the results are decent. Getting rid of stickers is a chore…

This one actually used the Australian box art which has quite a different color scheme and had a larger sticker on top. This is more faithful to the original US & European release.

Beside the desaturated colors this one was already in decent quality, so not much work involved. It should be possible to use the European artwork to get a higher quality result but there’s a lot of redrawing involved due to the different logos, maybe at a later time.

Surprisingly the European release has a slightly different art. Specifically the title is placed higher due to the lack of the red Capcom sticker and the artwork shows a bit more to the left. It’s in a higher resolution so it looks sharper but the colors are a little crushed, I tried to fix it but in the end some of this information can’t be recovered.

A plain background is always easier to deal with. But the one in the repo had the color completely wrong, bright neon green. It was also in a smaller resolution (most of the covers I work with are 256x256 to begin with so the result is pretty much always twice the resolution). Also the cover was actually the boxart of the re-release of the game by Sunsoft. I restored it to the original Square release.

Restored the original release. I was also able to use a promotional poster to redraw the centerpiece in a higher resolution, I’m quite happy with the result.

Not a mistake, no idea why they went back to the FFA cover style for this one but anyway. Once again, restored the original background color and the Square release.

Same thing expect that by then Square had become Squaresoft.

Seems I can’t edit my posts yet. I wanted to make it clear in the OP what the goal of the thread was and quickly explain my idea of restoration, but I guess that’ll have to wait. To sum it up, if anyone wonders: Yes, most of those covers could be made to look even better by recreating many things through vectors. I have no experience in vector art so I won’t try, but even if I could I probably wouldn’t. You see, I try to steer clear from the “computer generated” look.

I also make sure that every detail is actually faithful to the original. You might see a sticker off-center or some other odd thing that could be fixed. I spend a lot of time on restoration so don’t think I failed to notice, everything is intentional and backed by pictures of the original boxes. 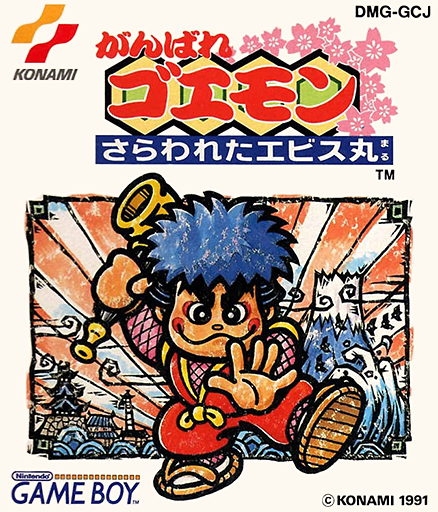 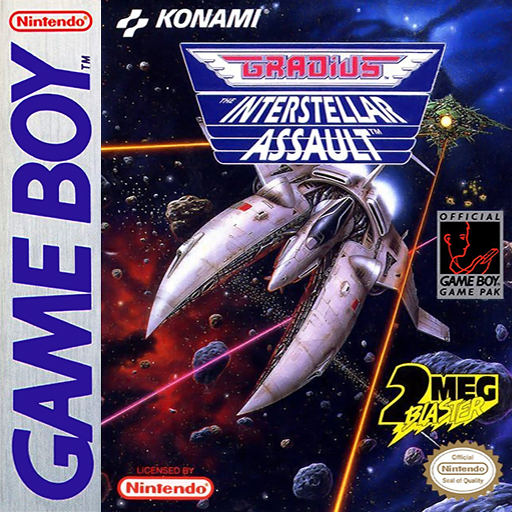 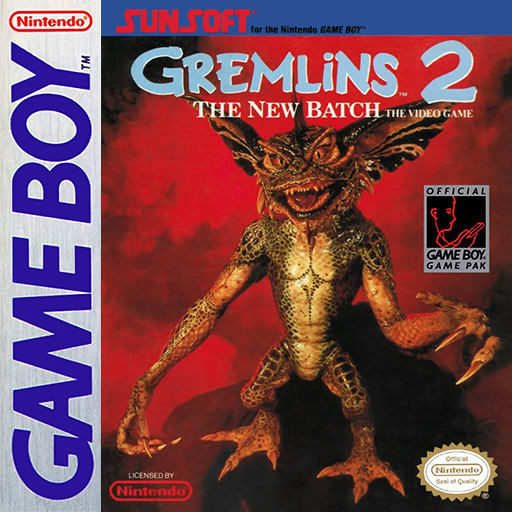 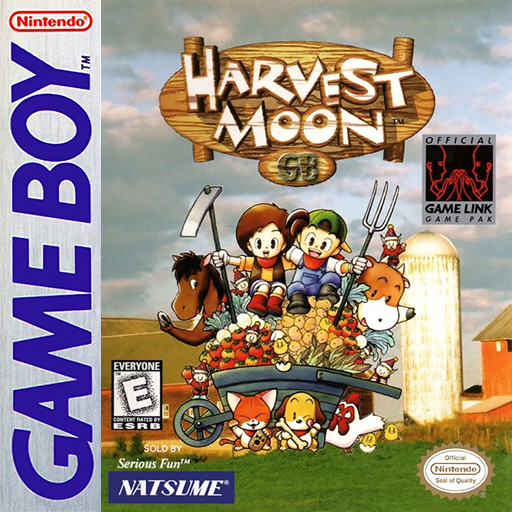 The board is weird about editing. Regular users lose the ability to edit older posts pretty quickly, so you might have fallen into a doughnut hole in the permissions.

If you want to PM your text, I’ll add it to the OP. 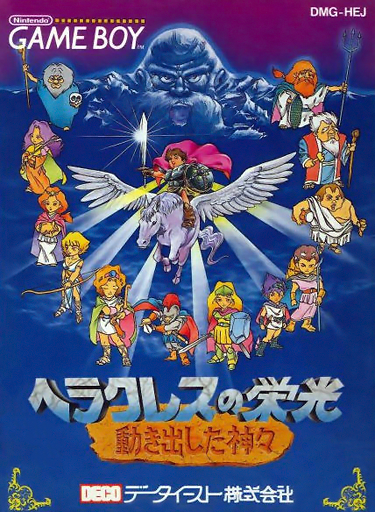 Sorry for my bad English.

1 - Your initiative is commendable, congratulations. Please don’t stop. 2 - I imagine that posting all images will make the topic giant and difficult to handle. Could I suggest that all images are placed in a single file, and that it was updating them as it allows you?

Thank you very much.

Thank you. I had my doubts about the format too at first, but this seems alright with board’s admins. I imagine all those pictures are not a massive load for clients because only the last couple of posts are loaded when someone visits the topic, and everything in between is fetched on demand.

However I suppose I can post the link instead of the picture to reduce the bloating. Shouldn’t be a big problem.