Has anyone here ever thought of including/making a "Pong" core?

I’ve seen thousands of Open Source Pong Clone Variations on the internet, and none of them are ‘just right’ in my opinion.

Either they’re a one-off thing aimed towards specific platforms, haven’t been touched in years, or they’re just plain dull and featureless.

And then I thought:

"What if there’s a ‘Virtual Pong Console’ somewhere out there?"

Along with an entire slew of additional features like Online Play (maybe competitive), a game mode randomiser, leader-boards etc. 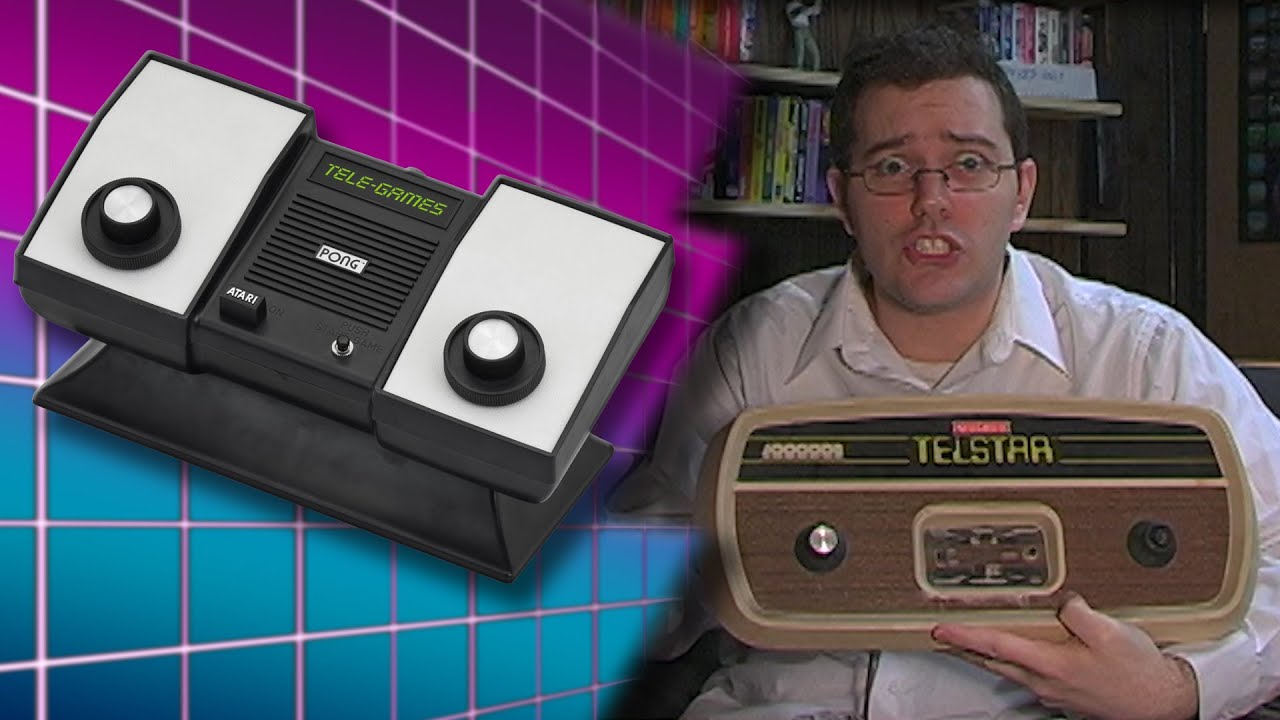 There is a pong core called “gong” that was written by a former contributor as an easter egg but has since been broken off into its own core: 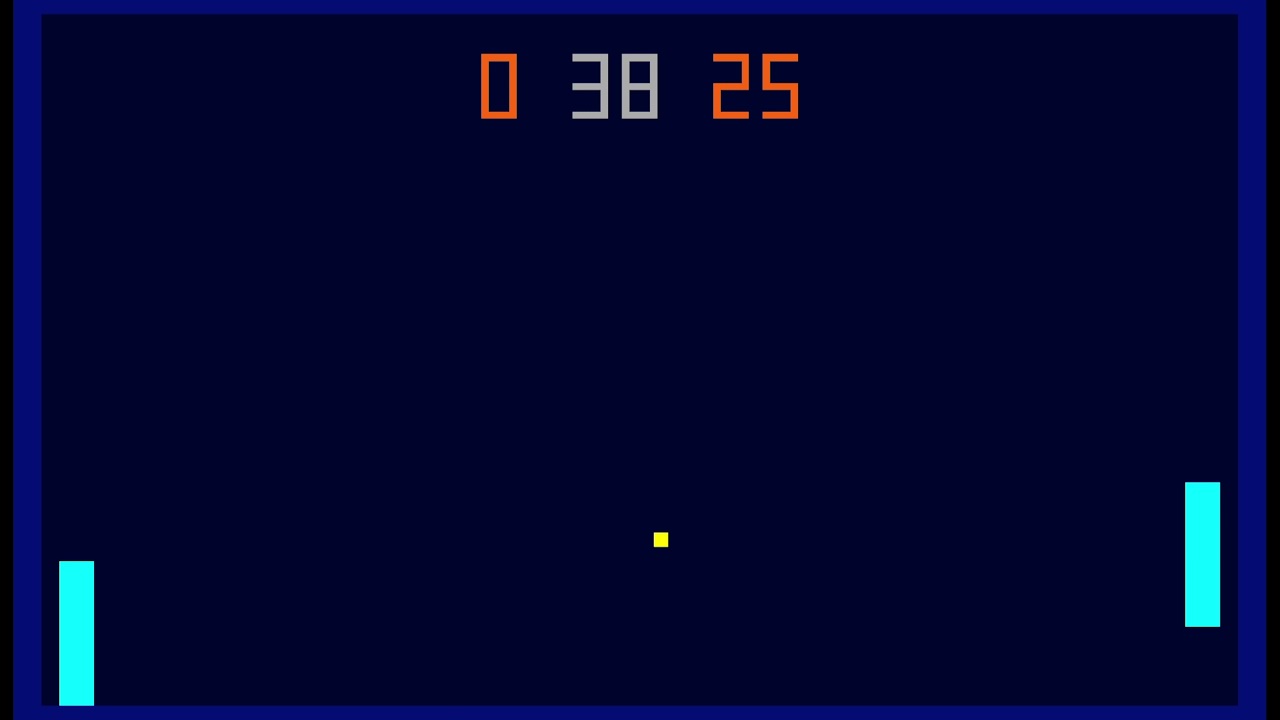 However, it’s pretty basic and doesn’t include any of the things you suggested, which I agree would be very fun/cool.

Just reminded me of an old PC game called Pong Kombat. it had special moves and fatalities!

I never played that one, but I played the shit out of a shareware MacOS 9 game called Mortal Pongbat where you could get weapons like a laser that blasted holes in the opponent’s paddle, etc.

I just checked out a video for Mortal Pongbat, it looks much more polished than Pong Kombat.

lol that looks truly awful. Mortal Pongbat was a lot of fun but its gameplay connection to Mortal Kombat was … not really there, except in a very abstract sense. I guess that’s one area where Pong Kombat has an edge.

Not to mention Mobile support. I don’t see it anywhere in the Android core repository.

I mean, controlling the paddle by touch, or by mouse, would be a welcome addition to start off with, maybe even an on-screen cylinder turn-wheel.

You also forgot to link the Source Code: We’re sitting on a gold-mine here people! It would be a waste not to take advantage of it.

I’m actually kind of Surprised that DICE isn’t implemented in a similar way to how Game & Watch games are.