Summer Carnival '92 Recca on NES and Jelly Boy on SNES (the PAL one; not to be confused with Jelly Boy 2, which is completely different) 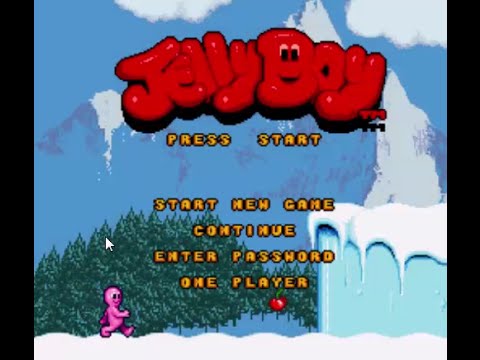 Here are some interesting games, I haven’t covered Nintendo in this post, but I can surely do when I have more time;

This is not so hidden today as the title suggests, but not being an arcade port, and a Japan exclusive shoot’em up (or cute’em up as some call it) on the PS1 with great visuals is worth mentioning.

From the list I posted above, Racing Lagoon is getting a fan translation:

Monster Tale on the DS is a nice hidden gem. It’s a metroidvania game where you level up and evolve your monster.

Monster Tale is a Nintendo DS platformer and virtual pet game developed by DreamRift and published by Majesco Entertainment in 2011. It was only released in North America. It follows the story of a young girl, named Ellie, and her adventures in Monster World with her monster companion, Chomp. Together they must stop the evil Kid-Kings and return Monster World to its rightful inhabitants, the monsters, and also find a way for Ellie to return home. According to the game developers, there was press...

The game that comes to mind is Grandia 2. Maybe it’s not that hidden, but it was quickly buried under all the newer Final Fantasies, Personas, Pokemons and Dragon Quests.

I approached it like another generic jRPG, but was very pleasantly surprised. The story is captivating, the characters are memorable and the gameplay is smooth and engaging.

It seems there is an HD remaster on Steam and Switch, so if you have opportunity, try it out. If you like great stories with many twists and turns, you won’t be disappointed.

They just changed the name to Lost in Blue on DS. I don’t know about the GB games, but every game in the DS series is standalone and are definitely hidden gems. There’s also a Wii game, but the DS games get the formula a little better I think.

Here’s one I never see anyone talking about: 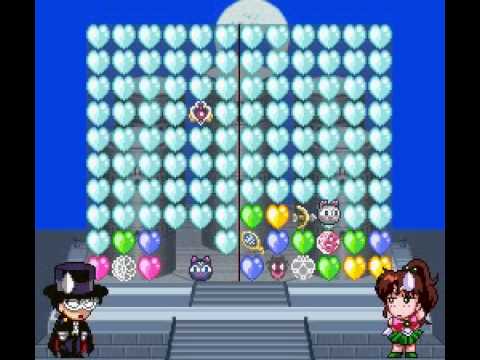 There are loosely similar puzzle games out there but none that are quite the same as this one. So if you’re a fan of puzzle games it’s worth checking out. It’s my all-time favorite puzzle game aside from Tetris and I’m not even a Sailor Moon fan. It’s just fun.

Another title from the past that has a special place in my heart is Anachronox. That’s I believe Windows XP era, so not really emulable (maybe it would run with Windows’ compatibility mode, but I’m not sure). It came as a western world’s response to jRPGs that were trending at this time since FF7. But it takes the concept, twists it, turns it upside down, inside out and then adds it’s own special flavor to it.

How brilliant it was is evidenced by its cast of characters. I dare you to find another game where you can have a party of a clumsy detective, an ex-stripper who can kill you in 101 ways, a scientist who blew up a whole world in a failed experiment, a powerless superhero, and an actual planet (yes, a PLANET).

Good times. Too bad there was no sequel, because the ending really suggests one was planned.

Very famous at the time and today totally forgotten, Dick Tracy of Genesis. 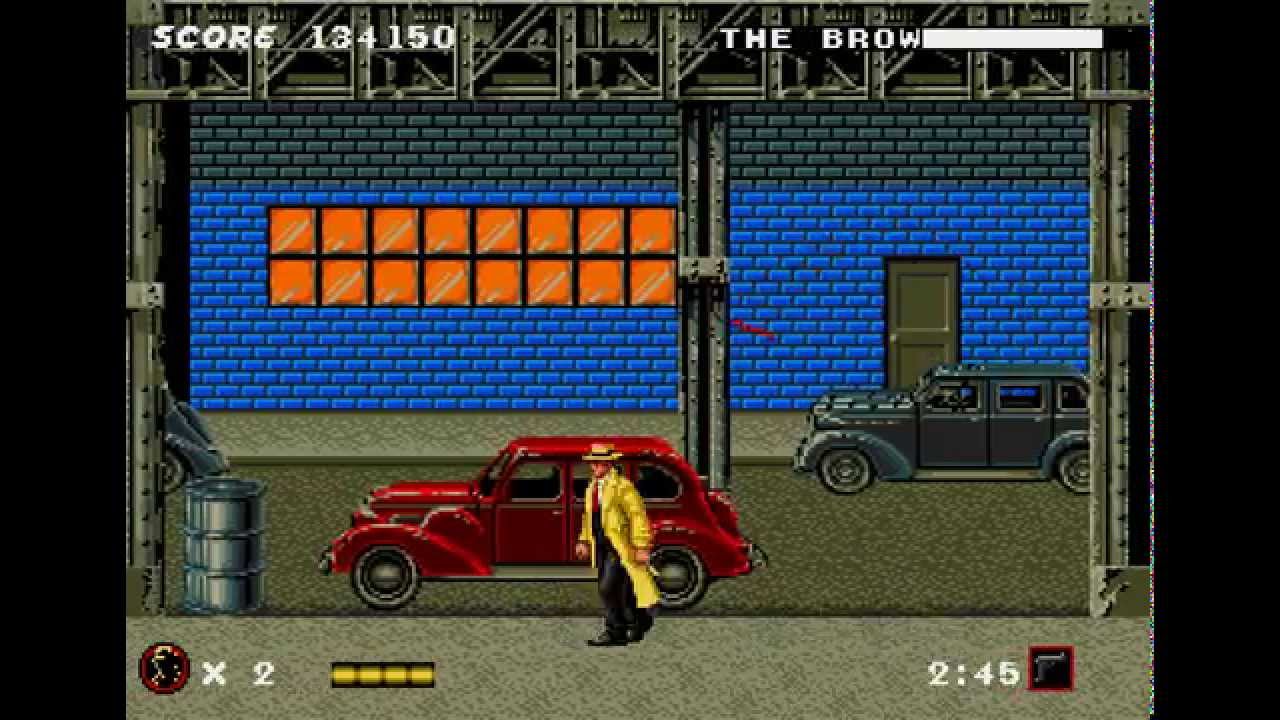 Nanatsu Kaze No Shima Monogatari It is a true Japanese gem with Ghibli spirit. There is a very slow Spanish translation project, although I hope to play it with the translator IA de Retroarch. 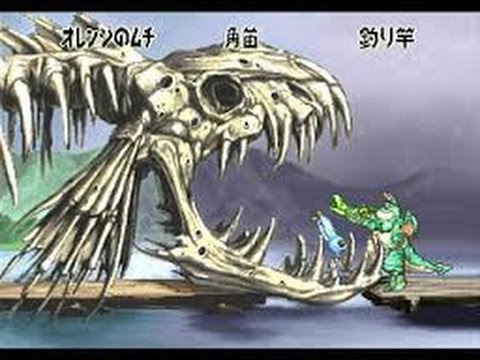 From arcade Fighter’s History, a copy of Street Fighter II although according to some much more refined. And The Outfoxies, the precursor of Super Smash Bros. You have to play it.

Dick Tracy has a great design.

For the Neo Geo Pocket color this one is pretty good. It’s rather dark for anything I have seen for the hand held from that era. “Dark Arms - Beast Buster”

Pretty cool mechanic for powering up and leveling up your weapons. So it would be a Action RPG game. I think a reboot would be fine for this one. Any of the DOS games from the shareware era. Duke Nukem, Commander Keen, Jill of the Jungle, Xargon, Hocus Pocus etc.

They are a nice breath of fresh air from the non-proprietary games ported to all the other computer platforms.

Tragically hidden now that we have the worlds entire game library at our disposal.

@Joystick2600 do you have more cheats for the Neo Geo Pocket/Color Games?

Not yet, I ended up doing some for PSP. The only one I did for Neo Geo Pocket Color is that “Dark Arms - Beast Buster” game. I might work on some at a later time and link the whole cheat folder too.

Not yet, I ended up doing some for PSP. The only one I did for Neo Geo Pocket Color is that “Dark Arms - Beast Buster” game. I might work on some at a later time and link the whole cheat folder too.

Also just wondering where you found the Codes from?

It can be tricky and time consuming but you can search for cheats in Retroarch/Lakka OS. I just happen to use that feature from Retroarch & Lakka OS to find the cheats from trial and error. It falls into the category of Retroarch Handled cheats. You can find the documentation here.

Thank you for the list! I’ll definitely try Joe & Mac as well as Demon Front. Those look fantastic!

I’ve used the code search function. It’s not perfect but it can help. There are also some tutorial videos you can view on the Odysee channel of @Linux_Gaming for some insight. There are more than one video on cheat code searching there.

I do not have the time anymore for this sort of thing.