You’re in luck, I’ve got this one: 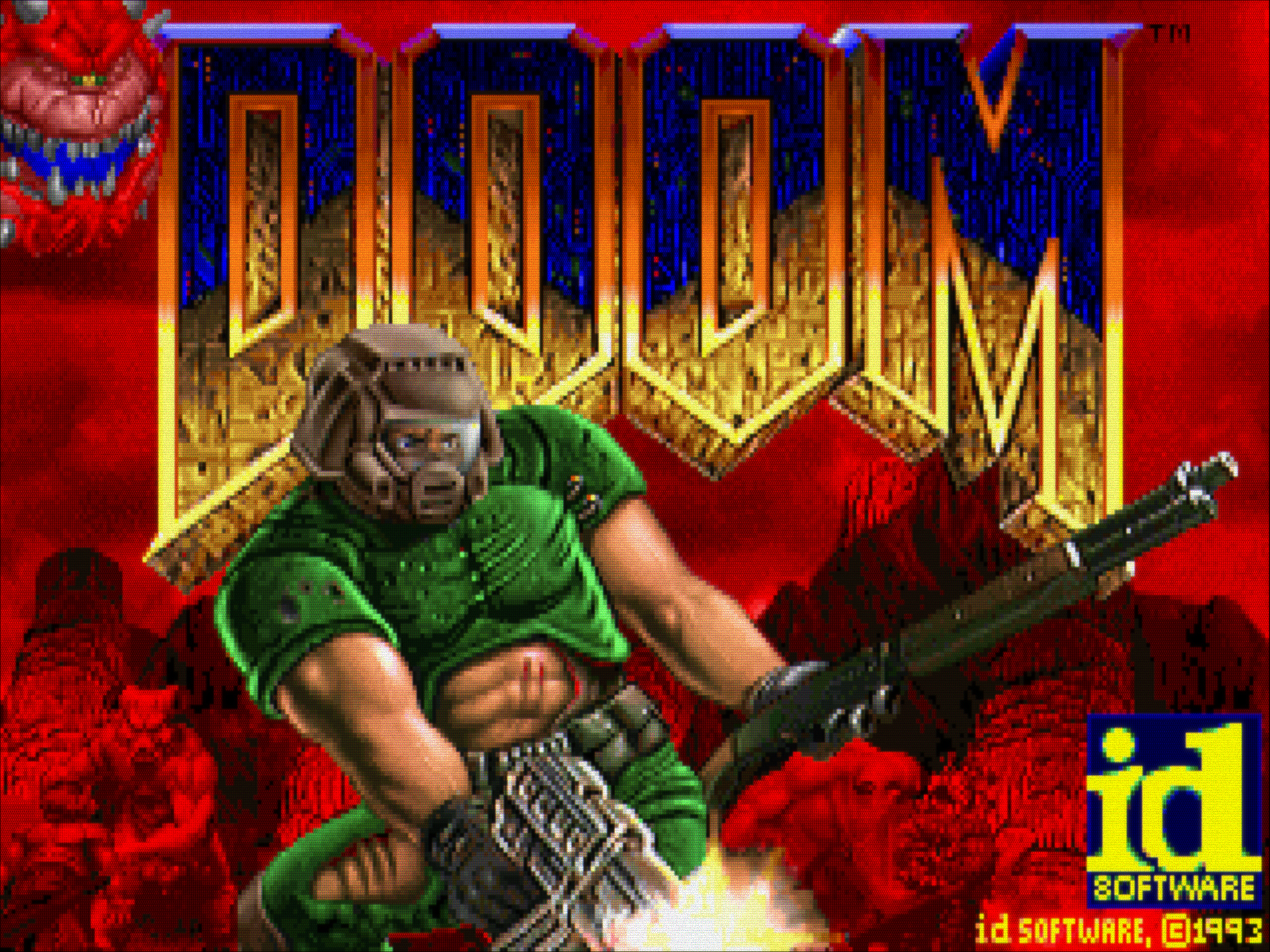 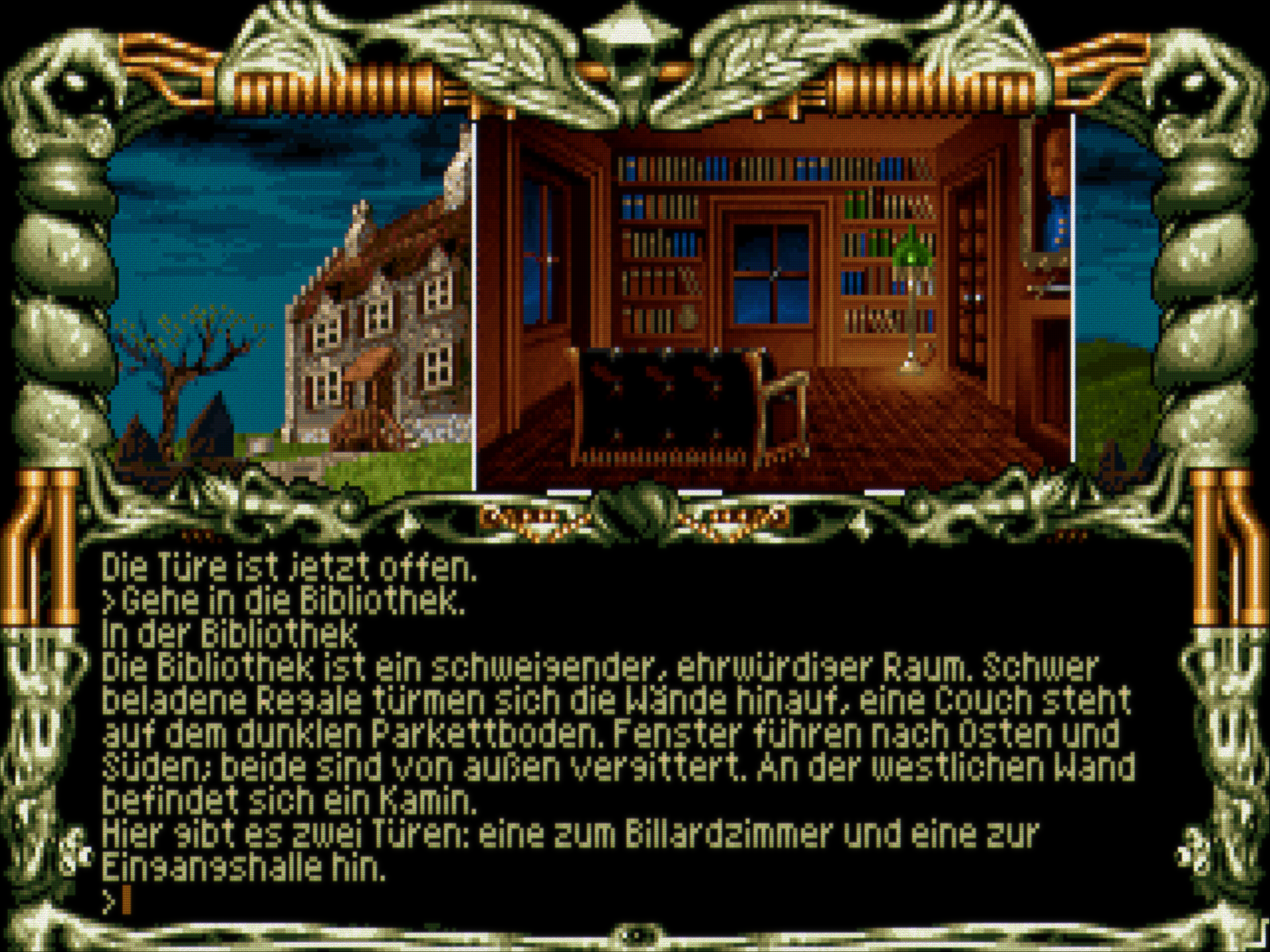 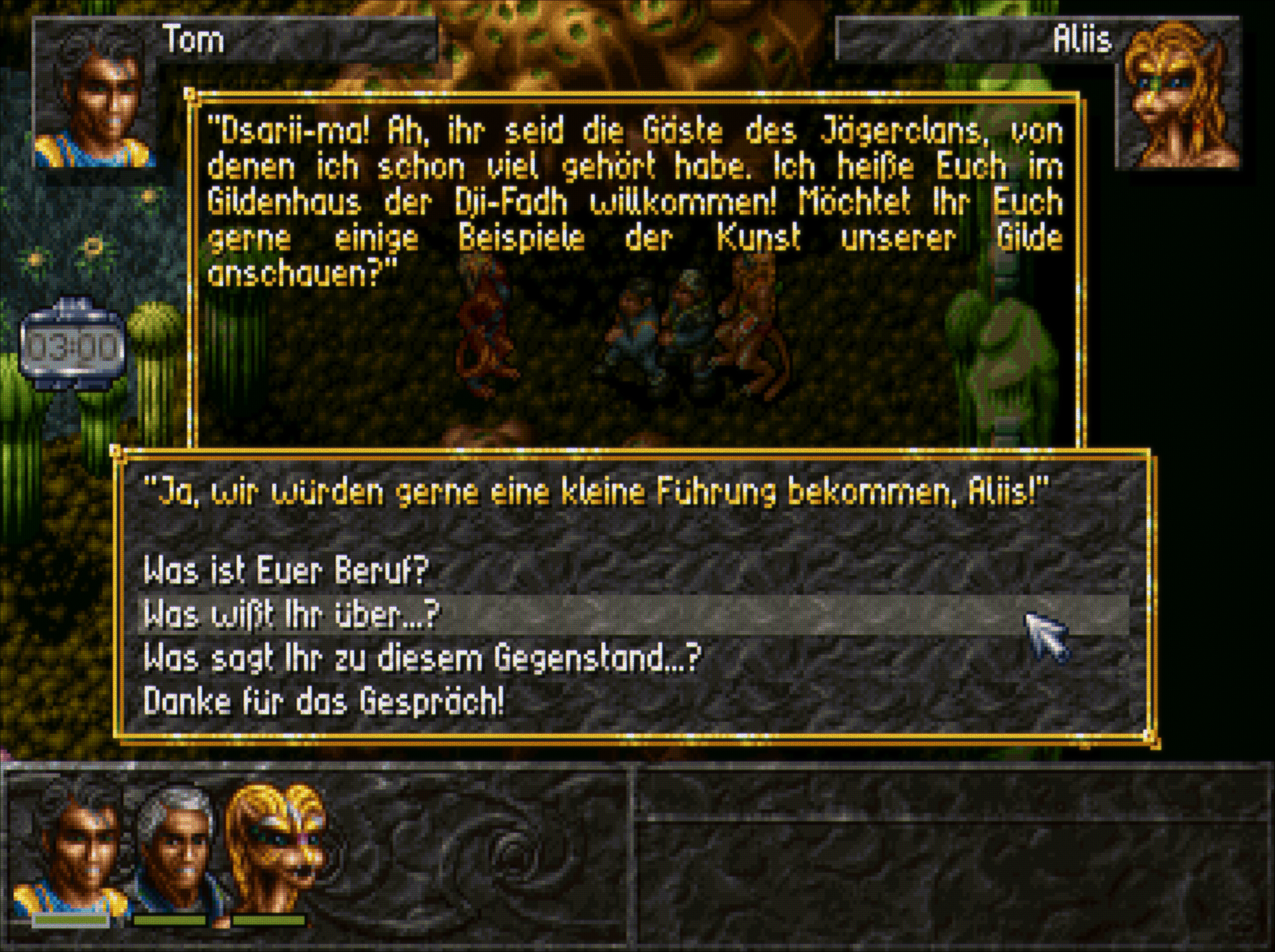 I’m not even sure if it still looks like a VHS. To me now it looks more like a cartoon/anime shader. this is loaded from exe file. Is there some way to load it from RetroArch like a preset ? Thanks for sharing bud.

If this is your first time using ReShade. All you have to do is copy and paste the following files and folder to the root of your RetroArch folder (where the retroarch.exe is located) :

ReShade64.dll (rename this to the video driver you are using in RetroArch. Like to OpenGL32.dll for GL and GLCORE or to DXGI.dll for D3D10/11/12)

P.S. - If you are using Vulkan in RetroArch (or any other game) you can learn how to install ReShade for Vulkan here - https://reshade.me

Could you please give me a hand / point me in the right direction to get this / such shader working in DOSBox? I use DOSBox staging and tried a few shaders from dosbox-svn-shaders-master.zip. They work but seems most are for the older EGA 15 KHz monitor look with fat scanlines, but I’m looking for a shader for the double scanned 31 KHz look like in your screenshots.

This shader is not available for stand-alone dosbox. You can try hyllian (I think that’s available.) Make sure you configure dosbox to vgaonly. If you need SVGA, then make sure to use the 2x scaler if the game runs at 320x200 or 320x240.

Or, just use DOSBox-core in retroarch. Then you can use this exact preset I posted using the crt-guest-advanced shader.

OK, I just tested dosbox-svn with:

And I got these results: 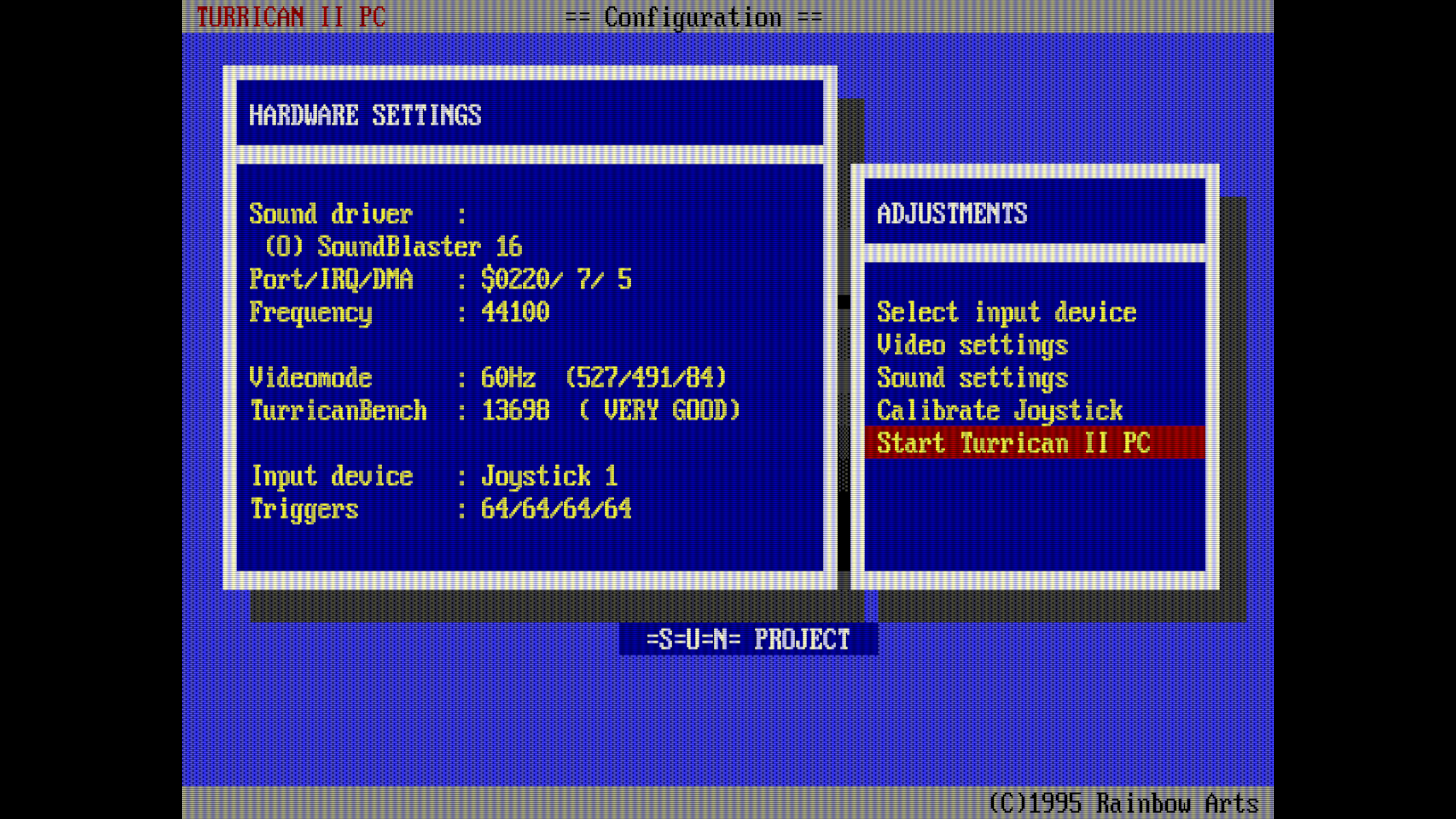 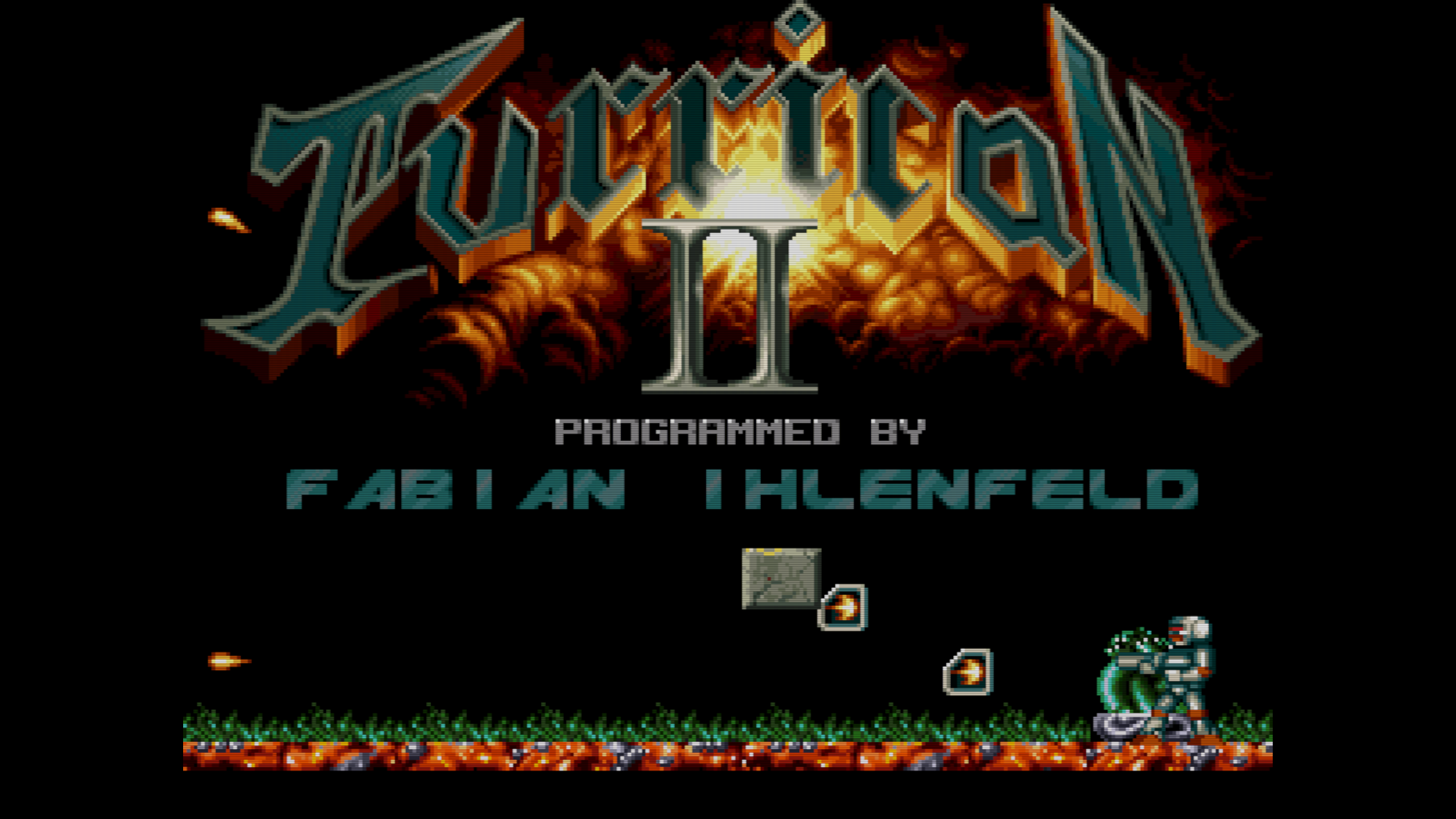 And I got these results:

These look even better and more authentic to my untrained eyes than the ones you posted previously using crt-guest-advance-hd.

That configuration screen text really took me back a couple dozen years! Lol

These look even better and more authentic to my untrained eyes than the ones you posted previously using crt-guest-advance-hd.

That configuration screen text really took me back a couple dozen years! Lol

That’s the scanline gamma I use. If you like the “grainier” look, just set scanline gamma back to 2.4 (or even lower.) I used 3.5 for brighter colors (looks as if there’s better dynamic range.)

Quick question, how do you take these screenshots please.

The dosbox-svn ones? With spectacle (KDE’s screenshot tool.) Dosbox for some reason blocks all hotkeys when fullscreen, so I had to use a 3 second timer in spectable to take the screenshot (start timer, switch to dosbox, make it fullscreen, wait for screenshot.)

For everything else I use flameshot to take screenshots. I have it bound to my PrnScr key.

Okie will try a few tools, maybe the Nvidia driver can do it.

On Windows, MSI Afterburner can do it if you’re already using that.

I can install it, no worries.

Another question, the shaders work with openglpp (pixel perfect aspect ratio) in 15 KHz / 200p mode with the fat scanlines, but when I use scaler=normal2x to use 15 KHz / double scan mode, it doesn’t cooperate with openglpp, but works with opengl and openglnb.

You don’t need openglpp with this shader. It takes care of correct scanline display. For example, here’s the letter “C” from Monkey Island when selecting the “Close” verb. Without the shader:

The horizontal line at the top is thinner than the bottom one without the shader and with openglnb when scaling to 1080p. To fix this, you indeed need openglpp.

But, watch what happens when using the shader, even though we still use openglnb:

Scaling is now perfect. Both horizontal lines are the same height (two scanlines.)

This is also true for horizontal scaling, not just vertical. You can use aspect = true when using this shader to get proper non-square pixel aspect ratio (like a CRT) without introducing scaling artifacts.

This behavior can differ between different shaders though. Some shaders might indeed require integer scaling to look good. Hyllian does not require this, from what I can tell.

And, as a general note, the higher the resolution of your display, the better job the shader can do at scaling the image more closely to how a CRT monitor would “scale” it. A 1440p display has some inherent benefits for double-scanned VGA resolutions (400p/480p) because it provides 3 output lines for each input line (400 * 3 = 1200 lines, 480 * 3 = 1440 lines). A 1080p display doesn’t have enough lines. It can still look OK, as these two screenshots of the “C” I posted show, but generally, 1440p is beneficial here.

Edit:
Never use output = opengl with CRT shaders. It will blur the image due to bilinear filtering. The shader has its own filters that are sharper and smarter than bilinear. crt-hyllian-updated is the first image, crt-easymode the second and stock is last one.

The gamma is also better with the CRT shader as it tries to match the CRT gamma curve better. A raw image that was designed on a CRT always looks a bit washed out on LCDs due to different gamma. The CRT shader produces better shadows.