Is this video still relevant today? All it seems is like proof that BlastEm is the best emulator out of all of them. 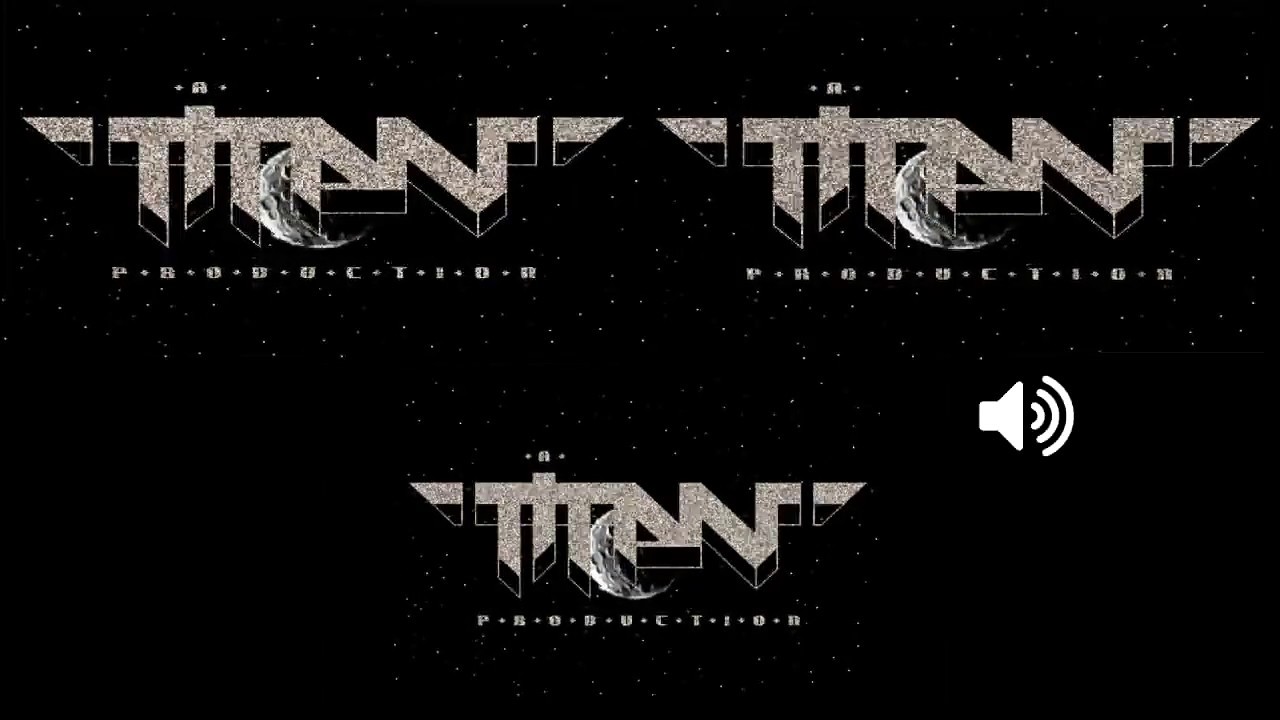 PicoDrive is tremendously improved in the 3 years since what you see in the video. Read below for a detailed description of the improvements, and remaining issues.

Sure, it’s still relevant, but there’s a lot more to consider than just which emu handles a test ROM (or even ‘many test ROMs’) the best.

It’s like saying Steph Curry is the best basketball player ever because he has the highest free-throw percentage. Sure, it’s one stat by which you can measure, and you could make a case that it’s the single most important measure, but that single measure alone does not provide a holistic picture.

I just tried them all myself.

I mean seriously, now it can run like 85-95% of it without any issues. There’s the occasional tiny graphical bug, and the sound still isn’t completely accurate, and close to the end the sound cuts off because of an “inaccurate cycle timing issue”. But still, that’s progress.

Yeah, Picodrive is quite decent these days. Many of the games that used to break on it but not on GPGX work just fine now. The biggest changes for GPGX recently have been the ‘wide’ fork and MD+ support. And yeah, blastem is still great

Not sure what to think of this. The video is 3 years old, i don’t know how good Picodrive is now but there is no chance in hell it was better than GX 3 years ago (as a Genesis emulator in general, not this particular test rom).

I also remember reading articles in reddit about these test roms and how some authors would fine tune their emulator to specifically run that as good as possible with them, without actually improving it’s compatibility/accuracy with all other games.

I rate the performance/quality of an emulator by it’s real world usage. That’s all the games it can run as good as possible. And GX was always better than Picodrive. Also, Blastem couldn’t run Virtua Racing (not sure about nowadays though).

Anyway, the only thing i care about in Picodrive is it’s accuracy/compatibility with 32X games since that’s the only way to play them in RetroArch. For Genesis/MegaDrive GX has me covered.