What shader can give off the best effect of a Composite CRT TV?

Before you ask, I’ve already tried the Royale presets (PAL, and NTSC), but none of them feel “just right”.

This educational video might help you understand what I’m looking for: 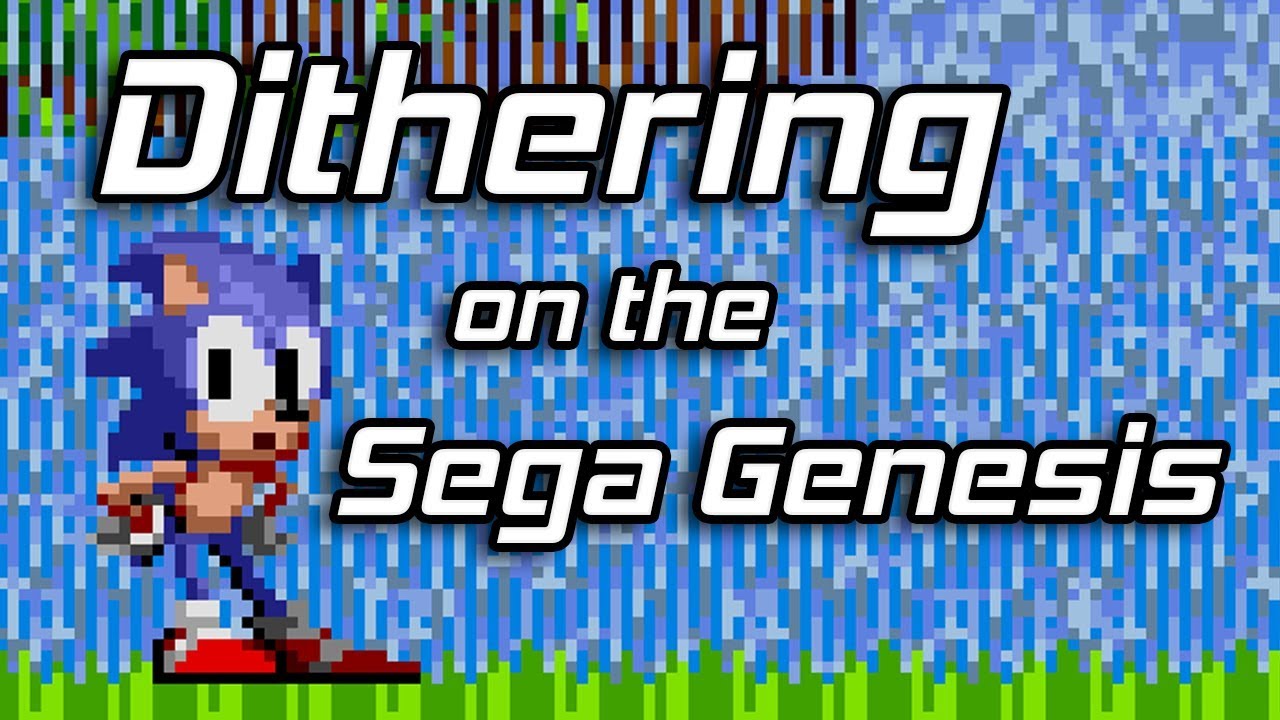 The Guest Adv has some nice composite parameters.

I’ve tried “crt-guest-advanced-fast”, and it produces some interesting results: Here’s my parameters to get something close to my desired effect:

What still doesn’t look good is the obviously Low Contrast, and the Downsampling-Y parameter making everything look too blurry above 0.60. Which is why it isn’t turned on in these screenshots as evident on the Bug Wings and Earthworm Jim.

Can anyone help me set it “just right”, to match the captured footage in the video?

I just fine-tuned around in order to get the best-desired composite-like shader in “crt-guest-advanced-fast”, and I found the best place to start (even with all of the blur): I think you should use Mega Bezal shader, that combines Guest CRT with some other nice shaders, two of then that will get the dithering job done, MDAPT and SGENPT-MIX (you can active both at the same time in shader parameters)

Because the way you are doing it just feels like too much blur.

Why don’t you give these a try and see if they work for you?

My absolute favorite composite look is from the “ntsc-adaptive” shader in the “ntsc” folder. It can be mixed with different crt shaders from the “crt” folder for really cool results.

Luckly someone has already combined a few in the “presets” folder like “crt-guest-advanced-ntsc” which is my absolute favorite! It only works as a slang shader I think. However “crt-guest-dr-venom-ntsc-composite” and “crt-hyllian-curvature-ntsc” are also really good and run a bit lighter… and are available as glsl shaders.

Unfortunately, I can’t use Mega Bezel because my PC doesn’t support Vulkan. So I just make due with what I got.

Besides, I don’t think that it can work on lower end hardware. I have yet to hear that it successfully runs on an RPi4.

Nice idea, but I’m prioritising PAL because that’s just the kind of screen that I’m used to.

Sounds redundant and stupid to some people, but it’s just my preference.

That was my goal too and when I tried various shaders, all great in their own way, like crt-hyllian, crt-easymode, crt-guest-advance and the ntsc variants like ntsc-adaptive…I was still dissatisfied with the look. I wanted something more organic and not necessary accurate…

My shader of choice is now the newpixie shader…it gives me a warm, analog feel and for me it just looks right…See if you can also try the analog shader pack and pick something you like.

My shader of choice is now the newpixie shader…it gives me a warm, analog feel and for me it just looks right…

If this is your shader of choice then I implore you to try out my shader presets that I posted above. They are both based on the excellent Newpixie-clone_smoothed_rolling_scanlines_gdv_std preset. I tweaked the living daylights out of them to something that’s near pixel art nirvana for me. I would love for others to experience what I am experiencing so you can feel free to give them a try.

I just tried it.

After it took like 3 minutes to load on DirectX11, the performance was pretty abysmal.

I recommend at least a quad core CPU for this shader, because it can’t run on older duals.

When and if you find a shader that fits your needs, I do have a full set of standard overlays available in a repo. Here.

You may not be able to use the Mega Bezel but, if you like, you can take advantage of my graphics.

Thanks for the tip. And thank you for your services to this community.

Since you seem to be able to run crt-guest-advanced-fast then you can try to apply some of the settings in my shader preset as a starting point. I’ve never tested them outside of Mega Bezel but some of the settings might be identical and also apply to the standalone gdv_std. So they might work for you if at least as a guide. If I get some time, I can take this same starting point you used here and probably adjust some settings and try to come up with something that’s more acceptable for you.

What resolution are you looking to run this at? Looks nice, what shader is it?

But I guess I’d prefer if the shader scales with the window itself, because I don’t use full-screen all that much.

You don’t have to do it unless you yourself can earn something from this, but thanks for the offer anyway.

You should tweak it to a point where it looks great on any pre-2000 console.

But that’s just my opinion.

Did you follow this step before you tried it?

For lower end systems, you can replace the reference shader line with this:

By the way, HSM_Bezel_Reflection_V0.91.21_2021-07-05 is considerably faster than the last 2 versions and the next version that is being worked on is supposed to be pretty fast.