Lakka build for ODROID-Go Super (OGS) and its clones?

FYI, Hardkernel announced that " ODROID-Go Super " (" OGS "), its latest ARM-based handheld game console running Linux, in end of December 2020 and they started selling for $80 from January 2021.

Unlike previous handheld game consoles in ‘ODROID-Go’ series, the “OGS” will not be available as a kit as it will be a retail product delivered preassembled from the factory.

Tip! Hardkernel is marketing it as a “developers gaming gadget for 2021” so maybe Lakka / RetroArch / libretro developers could try to reach out to them to ask for development samples for a porting effort? 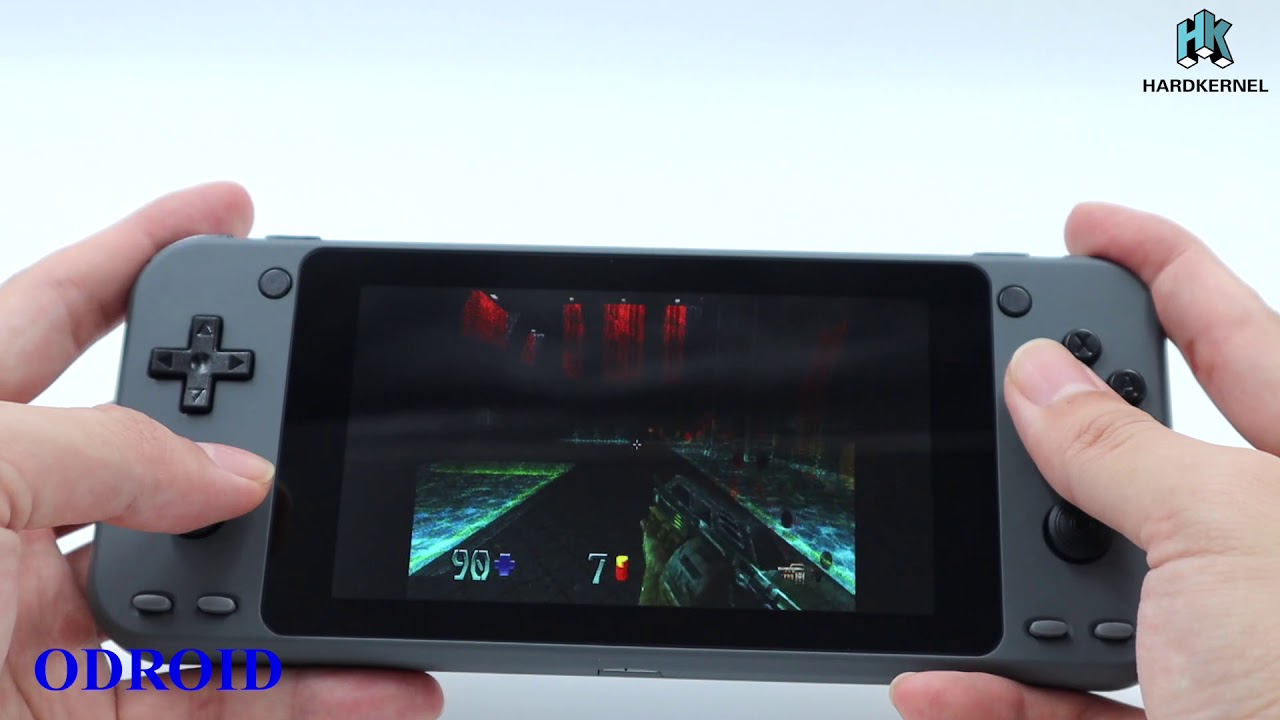 PowKiddy RGB10 Max (PowKiddy RGB10Max) is the first “OGS clone”. It features RockChip RK3326 and a larger 5.5-inch display though still unclear if it is always sold with an 854x480 pixel resolution screen. 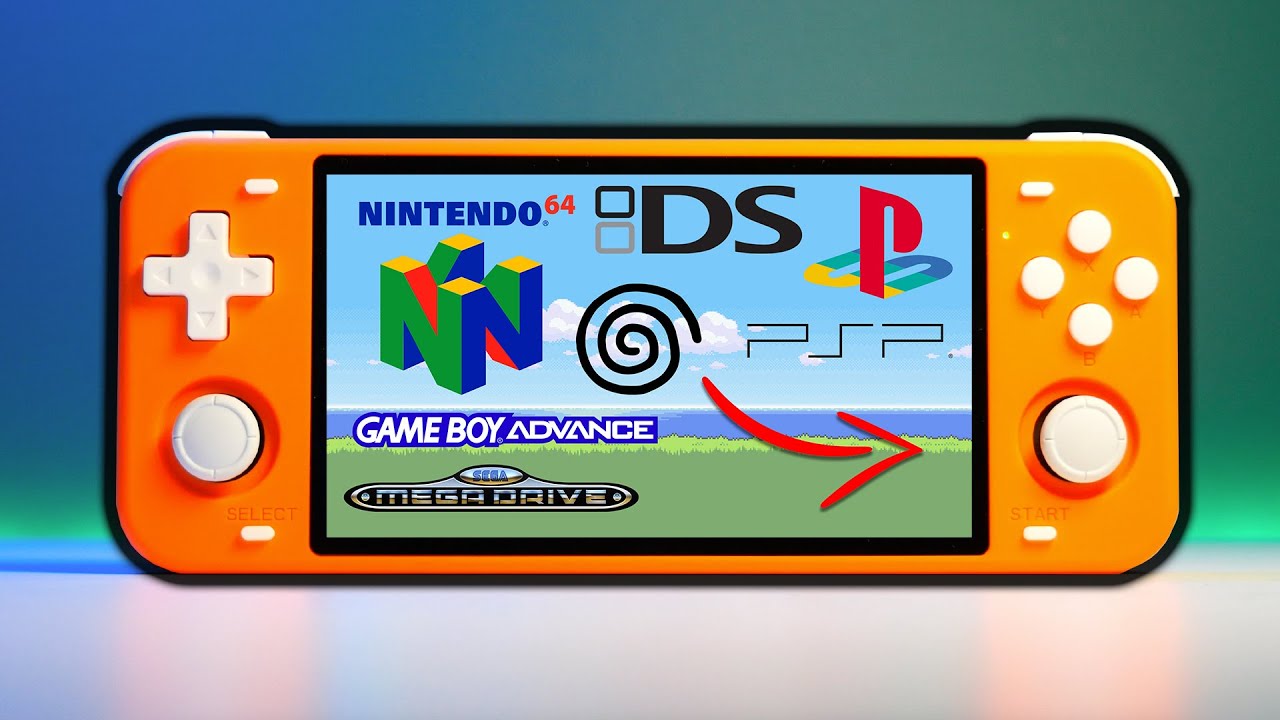 RG552 by ANBERNIC is rumoured to be another “OGS clone” however that rumour is that it will not just be any clone but possible one with a faster SoC and slightly larger screen with higher resolution. The current speculations there is that it will use a Rockchip RK3399 or RK3566 SoC and a 5.5-inch 720p LCD (which is the same or similar size and resolution screen that the Nintendo Switch Lite):

PS: It sounds as if all of these seem to ship with EmuELEC, the Linux distribution (with EmulationStation as a frontend) that ships with default on ODROID-GO Advance and ODROID-Go Super, is based on CoreELEC, which in turn is also based on LibreELEC, so somewhat similar origen to that of Lakka.

I’m running Lakka 3.2 on my Anbernic RG351M at the moment and it’s great, only a few little bugs like the glcore driver not working properly (rainbow artefacts, driver related…) and the battery level indicator is a bit hit/miss in how it works, but otherwise all good.

Hopefully we’ll get an aarch64 build sometime too.