Meanwhile i forgot to mention that Mask Bloom functions very well with the Mask Gamma functionality, while it doesn’t make a difference with ordinary Bloom, at least with masks at full strength.

Feel like i need to mention this if someone is after a setup which includes Mask Bloom. Thanks, I’m glad you like the pics😁. I already use mask bloom at 0.75 and normal bloom 0.0, and I lower down the bloom sigma to 0.35,because my CRT doesn’t make that foggy effect, it looks more crisp similar to My CRT. I’ll try to make a side by side pics, If I can later tonight so you can compare…

Here are the comparison of Shader 4K vs Real Sanyo CRT, the colour looks similar, but the shot of the crt was taken with the camera from the mobile phone and it gets a bit brighter and the colours looks less pronunciated, but in reality looks so close… Incredible! This is so beautiful it’s faithful!!

Thanks, I’ve been trying for hours to make it look alike. And it was hard. But finally did it. Then I found this forum And I relize that there was an updated version. The new function of bloom mask is what it made almost identical to my CRT sanyo. I’ll make a gameplay soon and I’ll post it here…

By the way, the image above, the CRT looks stretched, because My sega Saturn Console is Pal… It would be nice to have a pal mode and an option of RGB like Blargg’s because the blacks are more blacks in snes and mega drive with that option.

I took some macro shots of one of my presets with different mask settings running on my LG 55OLEDE6P.

I’m hoping that they might be able to assist in creating an improved colour Mask for WOLED TVs.

OLED subpixels. How do they work? Off-Topic

Here are some macro shots of Wii Sports running on an LG 55OLEDE6P using CyberLab Mega Bezel Death To Pixels Shader Preset Pack. The first ones are using CyberLab Wii, which uses Mask 6 at size 2, while the others use Mask 7 and 8 at different sizes. The last set uses Mask 6 size 2 with aperture grill layout followed by Mask 7 and 8 at various sizes. This could be the final verdict on the accuracy and capability of WOLED TVs to depict RGB phosphor triad emulation properly. So far it doesn’t …

What I’m observing in my screenshots looks something like this:

On the Slot Mask pictures it looks as if the right half of the Blue Subpixel overlaps with the Top left and Bottom Left halves of the Red Subpixel to the right of it. I guess the last two screenshots explain why the image still looks good on OLED despite it having a strange subpixel arrangement and alignment.

On further investigation, it seems like RXGB. At other mask sizes, I’ve seen RRRGGBB. I’ve also seen XXGGGBB (not on white though). Apparently not all WOLED (RGBW) TV’s subpixels are the same after all. From the 2018 models, LG Display increased the size of the red subpixel by 80% as a burn-in reduction feature.

Very interesting. Looks like the gap between Red and Green is where the white subpixel should be, or am I mistaken?

Very interesting. Looks like the gap between Red and Green is where the white subpixel should be, or am I mistaken?

I’m really not sure, this is the output after the masks are applied so that would probably alter the final colour shown. The gaps could also be where they are due to some misalignment between the mask and the subpixels.

I’ll let the experts answer that one.

I’m going to add a macro picture of a pure white background at native resolution in order to try to show the actual subpixel layout of the screen.

Also remember that this is Mask 6, Size 2 so it’s not going to be subpixel accurate as 2 pixels are being used to represent each RGB “phosphor”.

I know subpixel accurate RGB masks are out of the question for WOLED displays but I’m wondering if anything can be done to improve the coarser 2 pixel per “phosphor” variety.

Is there a way to make the color gap less visible when raising the black level? I know the result is probably intended as we don’t want to affect other colors. I can lower the black level to around 6 or 7 to hide the gap. But then the effect is too subtle (need to put my nose to the screen to notice the scanlines) 15 generally works good enough for me except in these situations. I just want to see the scanlines in black areas at normal viewing distance.

Grade is certainly another option but perhaps we can raise the brightness of those darkest colors as well (not just black), or mitigate the gap using other tricks, or just make the scanlines more pronounced without using high black level values? Currently i know only one solution, namely to ‘remove’ the dark gray colors with grade and then raise the black level with ‘gdv’ ‘Raise Black Level’ to get visible scanlines on black colors. Latter effect doesn’t affect other colors and could do exactly what you want.

Thanks! Can you elaborate a bit more about how to do this with Grade?

With adjusting the ‘Black Level’ parameter. Or you can use the image-adjustment.slang from the /misc folder instead of grade. Both, grade and image-adjustment support this functionality.

To use grade or image-adjustment you replace a stock shader pass in the ‘gdv’ preset. You can do this from the shader menu without much hassle.

I suppose that means I need to set the black level to the smallest negative value allowed (-0.50) in Grade to remove dark gray colors. Thanks again!

I don’t think you should go that far, I noticed once I started going pass about -0.08 with the black level using grade the details in pixels were literally starting to dissapear in dark areas. Experiment around with it and see what works tho. In my presets I always replace the “pre-shaders-afterglow” pass with the one in the guest/advanced/grade folder.

That looks absolutely delicious! Mind sharing the preset? I want to adapt this for 4K.

Sure, np. Here are the parameter values for the ntsc preset:

I tried it and adapted it to 4K using mask 12 by changing the following parameters: 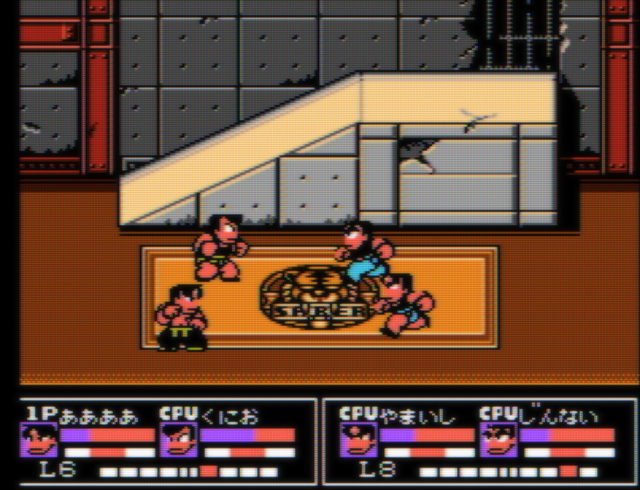 One thing I noticed though, is that I’m not seeing the vertical black separation between the triads. Shouldn’t it be similar in darkness to the slotmask horizontal line? Is there a parameter I should adjust for this?

Here’s what I’m talking about: EDIT: Looks like Mask Bloom is the culprit. It blooms more into the black vertical mask line without affecting the black horizontal (slot) mask lines as much. The older Bloom Strenght setting seems to bloom both vertical and horizontal lines similarly. Is this difference in behavior intentional?

Sorry for taking so long. Here you go.

Mind you that I doubled the mask 6’s size as I did on my previous pics, but not mask 12 (old 13), as it’s already 4K friendly without doubling. 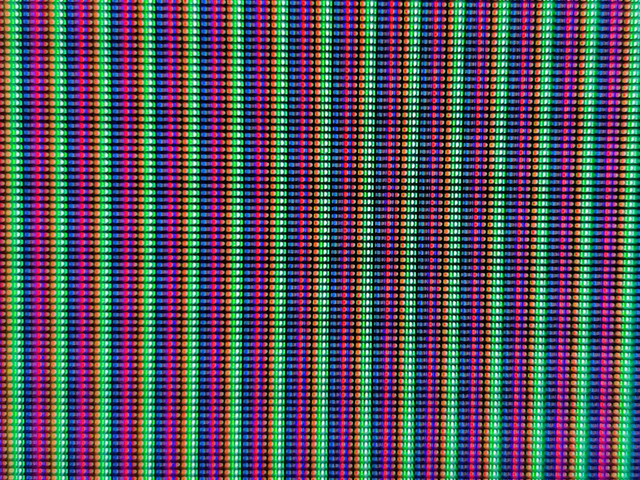 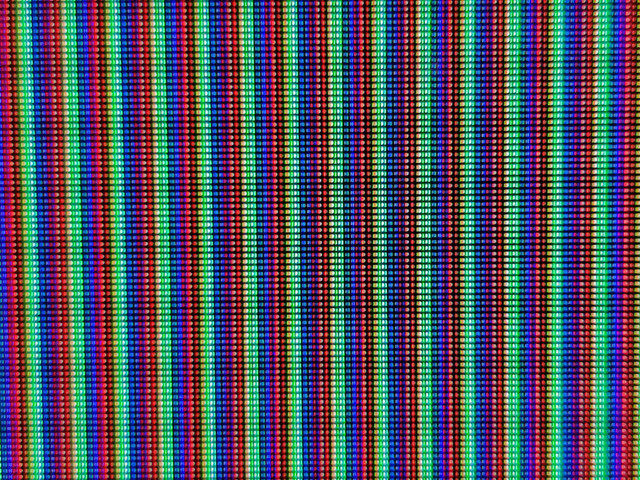 I might add that mask 12 looks much better. Mask 6 was giving me a weird green tint on the whole screen, even though the original picture is pure white.

That’s precious information for me right there, wasn’t sure which settings to tweak to make Slot Mask for 4k and it was just a few settings to tweak, now I can use those settings to make 4k versions of my presets when I’m ready, thank you.

The older Bloom Strenght setting seems to bloom both vertical and horizontal lines similarly. Is this difference in behavior intentional?

It’s intentional to a degree, yes. One way to even it is to set the “Slot Mask Strength Bright Pixels” parameter to 0.9 instead to 1.0 with this sort of setup.

I might add that mask 12 looks much better. Mask 6 was giving me a weird green tint on the whole screen, even though the original picture is pure white.

You might try the BGR mask layout with mask 6 to get a more consistent appearance.