Release of crt-hyllian and its variants:

(@hunterk, I have included a modified subpixel_mask.h file in this packet. If it’s incorporated in the repo, I’ll point to the oficial include folder later).

Well, I think it deserved its own thread and was time to begin a new one as the old is too outdated.

After many experiments and seeing other opinions I decided to get rid of beam and filter profiles options as the majority of users don’t have the time or just don’t wanna pass through the hassle of tweaking the shader parameters.

By looking at the favorite snapshots in other threads I figured out that only three or four crt styles are preferencial among users. So I decided to make some presets to adreess these styles.

I’ll explain the main presets available in this release using the same screenshots so that you can compare them.

This is the screenshot I’ll use: Now, for the presets:

This is the vanilla version. Probably the fastest in this pack. It basically provides a good IQ and can be used in all kinds of resolutions. This one adds sinc filter to describe how pixels blend and scanlines fade. Because of that, it has better contrast compared to vanilla one. It’s the vanilla version with glow options added. Besides, it uses a black-and-white mask to simulate a consumer aperture grille tv. It’s the sinc version with glow options added. Besides, it uses a black-and-white mask to simulate a consumer aperture grille tv. This is a special version of crt-hyllian-sinc-glow with tweaked parameters to preserve every pixel at the same time it provides a crt look. This is a special version of crt-hyllian-sinc-glow with tweaked parameters to evidence beam transition among pixels showing how the thickness is variant in this kind of display. It’s very sharp. This is a special version of crt-hyllian-sinc-glow with tweaked parameters and use of a new mask24 BGR (for RGB displays) to simulate the visual of an aperture grille crt like trinitron consumer TVs. This preset needs a display with good brightness. 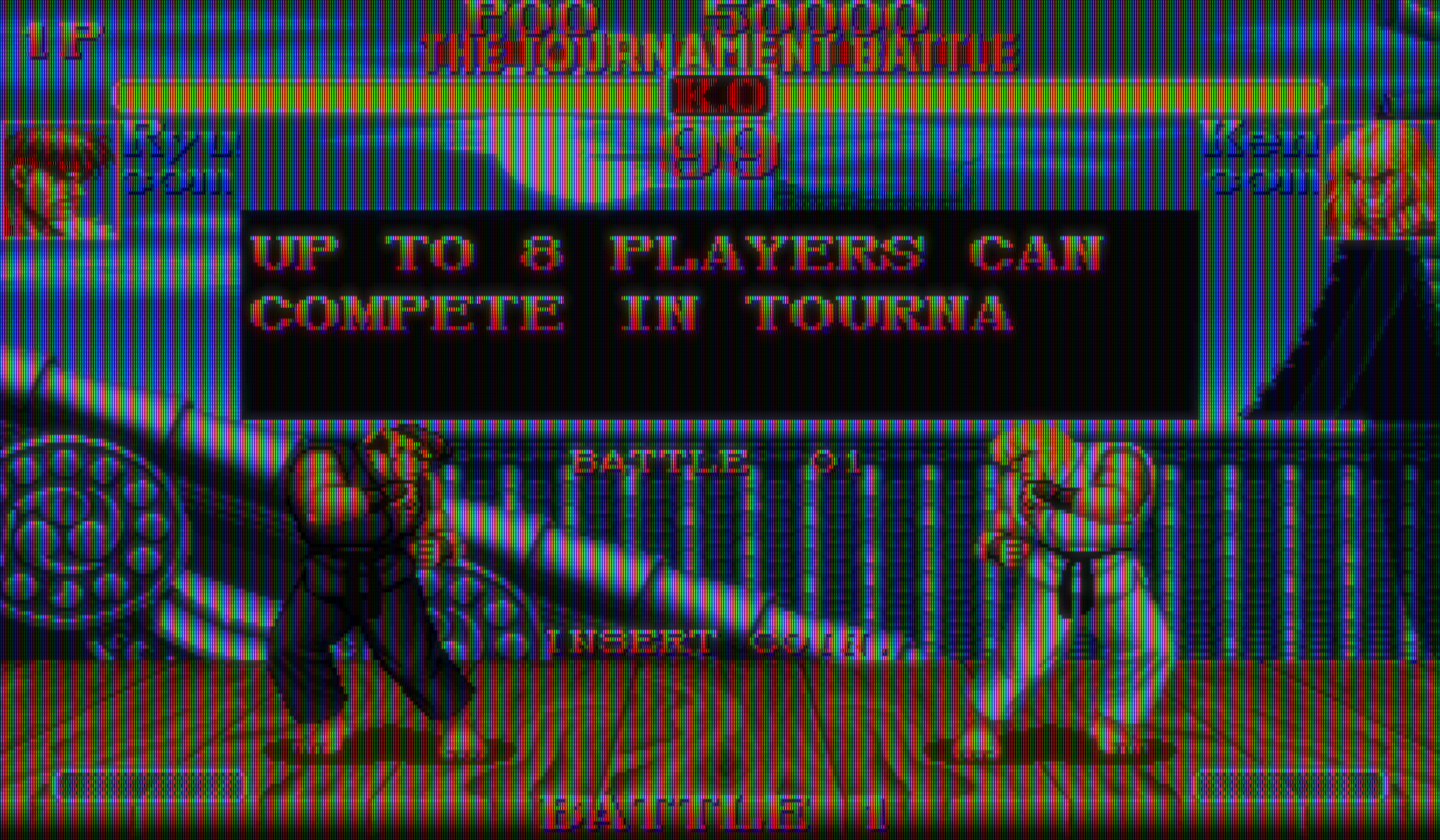 I’d like to give special thanks to @nesguy and @guest for the infos about this mask.

great job @Hyllian, I love it!

Can these shaders be used at default for 4K and look good? Or is there something better for that?

AFAIK the mask function used by Hyllian’s shader has more masks which look good at 4k. Definitelly doesn’t hurt to try it out.

Yes, there are 24 masks to experiment. Maybe it’s necessary changing scanlines param for 4k, though.