Don’t rule out the current and future AMD Ryzen CPUs though. Both Intel and AMD are due for platform, socket and memory technology upgrades pretty soon as well. Right now AMD is just better, faster, more scalable and future proof in my opinion and more efficient as well.

I’m trying the HSM shaders on the Dolphin core, and I noticed something annoying : with the Vulkan video driver, the shaders load as fast as with any other core (around 10-15 seconds), but with the D3D11 video driver, they are waaaay slower to load, like 2-3 minutes. Has anyone noticed ?

Other (non-HSM) shaders seem to load as fast as they should.

Have you gotten the Mega Bezel to load successfully on D3D11?

Yes, they load fine, but it takes a crazy amount of time.

Yeah that is very slow if the same thing is loading in Vulkan much faster.

I would like to use Vulkan of course, but performance is way better on my machine with the D3D11 video driver (the same thing happens in regular non-libretro Dolphin). With Vulkan I get a lot of micro and not-so-micro stuttering, while D3D11 is smooth as butter.

Interesting, what GPU do you have?

Both Intel and AMD are due for platform, socket and memory technology upgrades pretty soon as well.

That is essentially why I am choosing that CPU. My strategy has always been to buy Intel, but wait until the next Gen is released, letting the masses with bottomless pockets beta test the old Gen for me.

At that point, If I run into any problems there is probably a solution on the Interwebs.

My strategy has always been to buy Intel,

That’s not a good strategy if you want the best performance per dollar per watt at any given point in time. Everyone can have their preference but sometimes it’s nice to come out of your comfort zone once in a while and see what you might have been missing out on. Both the current AMD and Intel platforms have been around for some time now and are quite mature and stable. If you buy current gen Intel the most you can expect to upgrade to is that 10 Core i9-11900K which is pushing the limits of 14nm tech, consuming relatively large amounts of power and generating lots of heat in the process, while on the AMD side, you can start with an 8 core 5800X or a 12 core 5900X and have faster cores core for core, plus more cores and threads, plus an upgrade path to a 16 core 32 thread 5950X and the possible upgrade to the Ryzen 3D or refresh that they might release this year. To me it’s almost a no brainer but to each his own. I’ve owned both AMD and Intel systems over the years and I try to assess them objectively based on my performance needs and budget.

In my personal experience, whenever I try to guess which way the tech will move I guess wrong.

My first HTPC used a Creative labs video blaster. I was running a 2MB Diamond Multimedia 2D Windows accelerator card. I later upgraded it to 3D with a PowerVR. I was sure that PowerVR was the future. The world went with 3DFX.

My next two HTPCs used Diamond Multimedia GPUs. (Eventually they were acquired by AMD and that is when they entered the GPU market.) The world went with Nvidia.

My ego doesn’t require the fastest computer or bleeding edge parts, (I never overclock anything.) and I would rather spend more money on something I know and trust than save money on another risk, given my track record.

When I build for other people I often recommend Ryzen. I just don’t use them myself.

Edit: In 10 years Nvidia will probably be playing catch up in the GPU world and Ryzen will the king of CPUs. I will look back and see that I guessed wrong once again.

Is anyone else experiencing issues with HSM shaders and the Genesis Plus GX core ? Sometimes when I hit an input, the frame freezes, but the games continues running in the background. When I disable the shader, the problem goes away. I have this problem in Comix Zone.

Edit : other Genesis games do not seem to be affected.

Are you using run ahead or frame delay? Also, have you switched to Vulkan?

Here are some examples from the latest updates to my presets. Please note that for some strange reason the preview images below may appear darker than the original images as well as the actual shader preset. 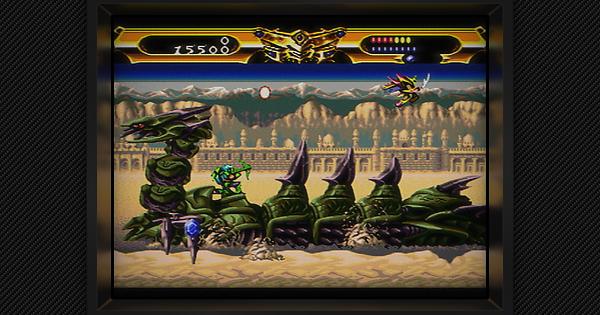 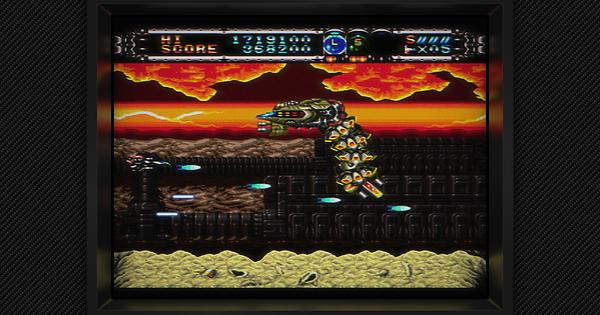 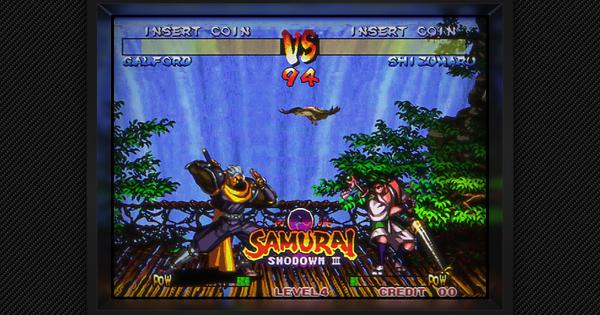 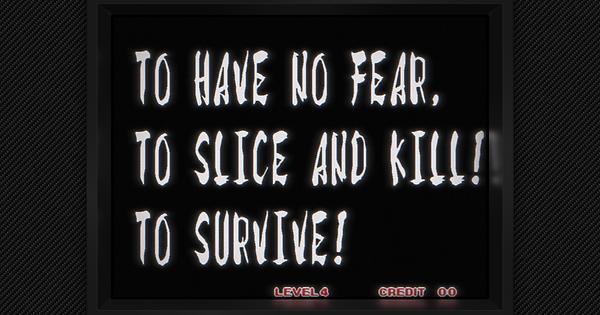 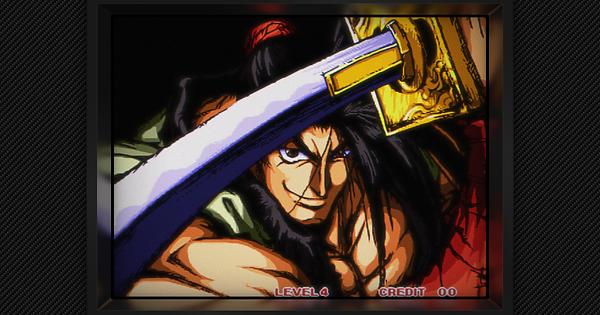 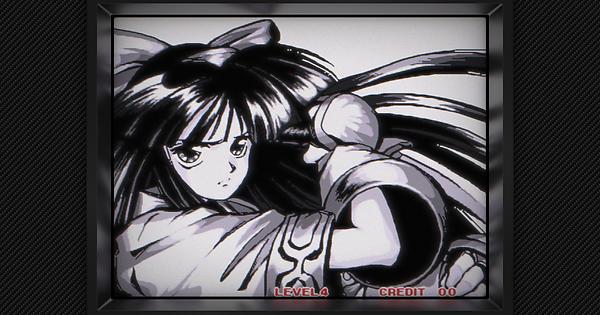 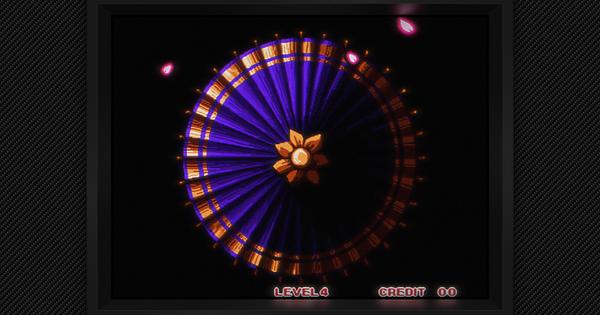 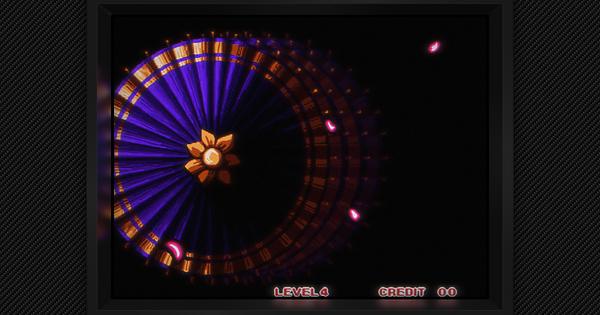 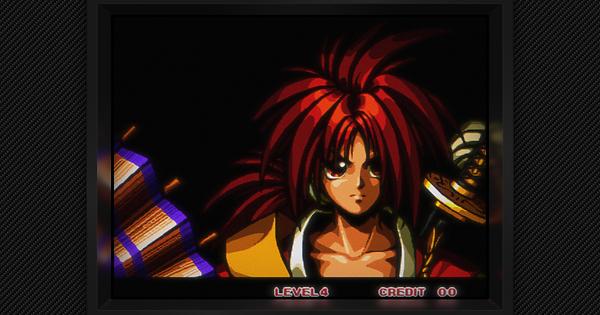 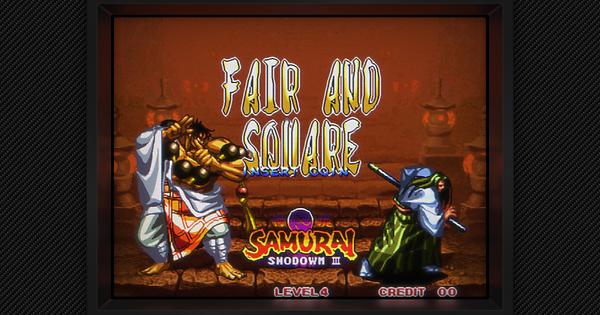 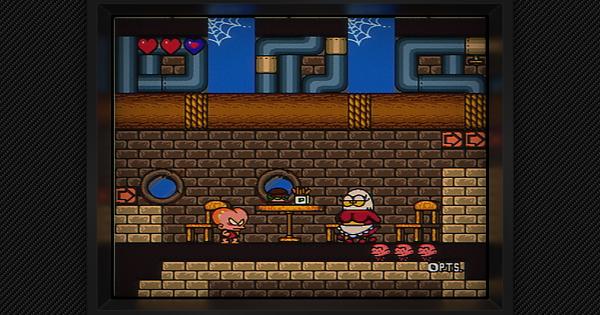 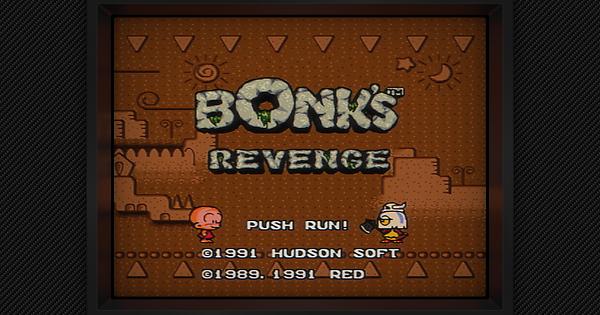 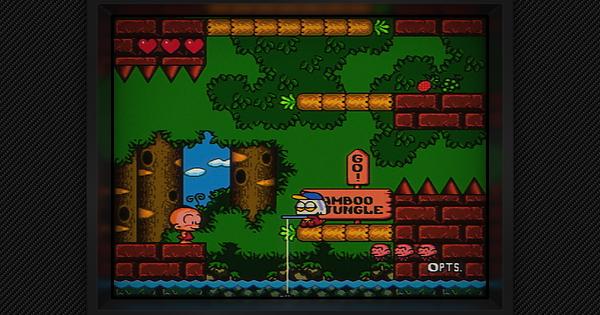 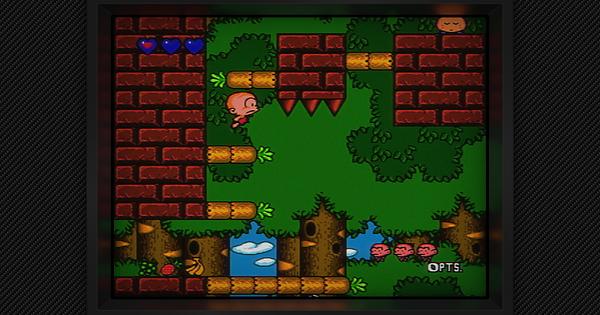 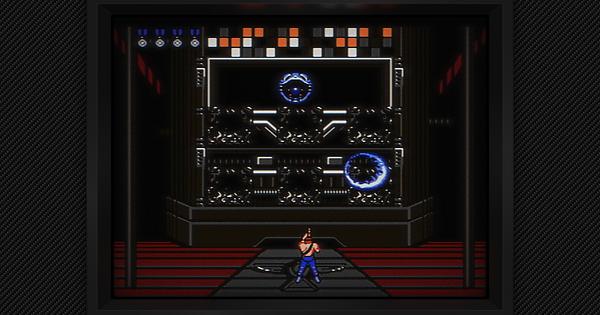 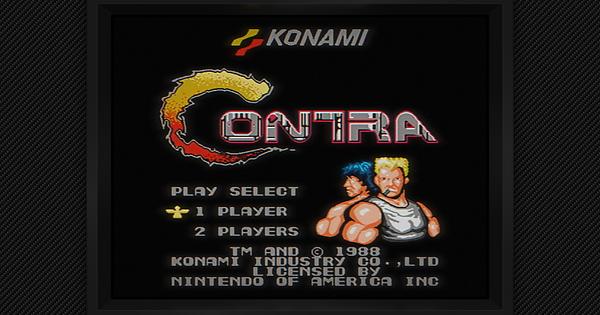 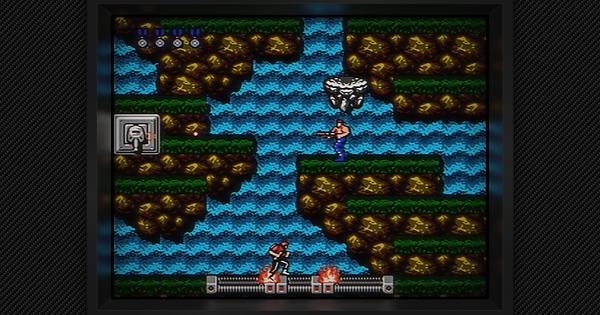 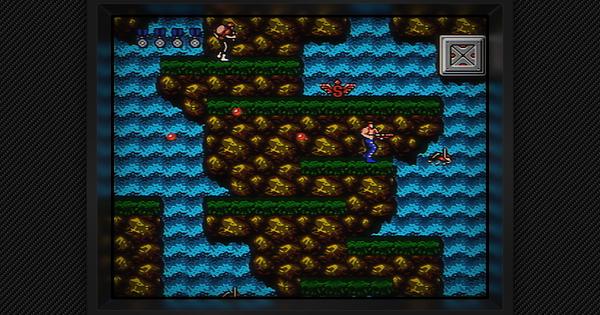 [Mega_Bezel_Logo] This thread is about the HSM Mega Bezel Reflection Shader for Retroarch! Here you can tell me what’s working for you and what could be better The shader is in a beta state, getting close to a V1, there will be some changes coming here and there, but almost all the parameter names are not going to change anymore. Try adjusting the shader parameters to change the look, as most things are adjustable for personal taste. SPECIAL THANKS TO MY PARTNER ON THIS PROJECT: I want to …

I use both run ahead and frame delay, and I use Vulkan.

I use both run ahead and frame delay,

Try disabling both temporarily and see if you’re still getting that out of sync behaviour with the Genesis Plus GX core.

It sounds like there could be some bottlenecks in your system. Do you know how to monitor your GPU usage, CPU usage, FPS and frametimes?

I dont think it’s a bottleneck issue, I have a pretty powerful system. And as l said, it’s only happening in one game.

While your system is powerful sometimes things do go wrong and it can help to check the numbers to see what is going on instead of guessing. I recently had an experience where I lowered the resolution from 4K to 1080p and GPU usage dropped substantially, however I began to notice frame jumps and my character being put back a few frames to a part of the game I just did as well as a boss teleporting to one side of the screen. I lowered my run ahead setting by 1 frame although it worked perfectly before and the problem went away. I tried another game and core that I had setup and working perfectly at 4K, guess what? It was choppy at the same latency settings at 1080p. This is the first time I was trying that lower resolution on this system because I wanted to see how my shader presets looked at 1080p.

I’m not sure what caused the behaviour but it could be that since the GPU load was so low, my GPU probably was in a lower performance mode (the clocks were lower) than at 4K. Or it could be that something ended up running too fast (maybe the second instance) and it ended up out of sync. I suspect it’s the first though. I could set my GPU to prefer maximum performance to test that theory.

What I did learn is that run ahead and latency settings are very specific to the state and load the system is experiencing at the time it is being evaluated. If variables change, settings that worked fine before might have to be reassessed and recalibrated.

I have not had any issues. I just fired up Comix Zone and played for a few minutes and no problems.

If you are experiencing problems with just one game I would suspect it is a problem with the game ROM. Comix Zone has around a dozen available prototypes. I would try a ROM from a different source.

Thanks for the replies, guys.

My Comix Zone is from the No-intro Romset. And my run ahead is always set to 1, so it’s not much. It happens with the PAL version too. But it’s not a big deal anyways.