OLED subpixels. How do they work?

Right, so it should fetch a higher resale value if you sell it to buy that new TV! Lol

I could be wrong but weren’t older (or at least some) LG OLED panels WOLED with WRGB layout with all white OLEDs in the back layer shining through an RGB filter as described here? If so, then one of those models might be a nice alternative except that they most definitely won’t have 120hz input and BFI.

What’s the difference between RGB, RGBW, and WRGB pixels?

r/OLED - Does WRGB and RGBW the same ?

This explains something @Nesguy has been saying for a while concerning RGBW subpixel arrangements.

What is RGBW TV?

This debunks the above at least on some models of higher end LG OLED TVs. Saying basically that there’s no compromise on the total number of pixels with the addition of the white subpixel.

It also says that RGBW is also being used on some LG Display IPS LED panels as well and that there’s another inferior type which shares one white subpixel per pixel.

Good information to add to the subpixel arrangements trove.

WRGB means a pixel has a white back-pixel (W) and then the three sub-pixels on top of it (RGB). OLEDs use this.

RGBW is a cost saving layout of sub-pixels. It is 4 sub-pixels in one pixel, not 3. Red, Green, Blue, White. It helps increase the brightness but almost in all cases it prevents a tv from truly reaching 4K resolution.

according to rtings, the CX’s subpixels look like this (though apparently all 4 of them are never lit all at once; I don’t know how that’s supposed to work): This is a composite of the 2 subpixel images they provide to show all of them at once.

The older models that were RGBW had reduced resolution.

This might not be correct. Can you verify this? If anything it would have been the older models which used WRGB, while the newer models use RGBW.

This also goes along with what I remember reading about the WOLED technology around the B6, E6 era. They used to say that LG’s patented technology used all white OLEDs with an RGB colour filter to overcome the issue of uneven wear of different coloured OLEDs.

Over time I noticed the story changed a bit but it would be interesting to look up the different patents and see what’s in there. There’s also a publication available called https://www.oled-info.com/ that tracks the development of the industry and technology.

Since C9 is newer it probably uses RGBW.

The technology LG uses was originally developed by Kodak and it was called Color-by-White. It uses white OLEDs with an RGB colour filter.

I think this is already at the point where you could fool even some dedicated CRT enthusiasts. Should post in some CRT forums and see if anyone notices.

Some of them couldn’t even tell my old presets running on a projector were shaders. Lol 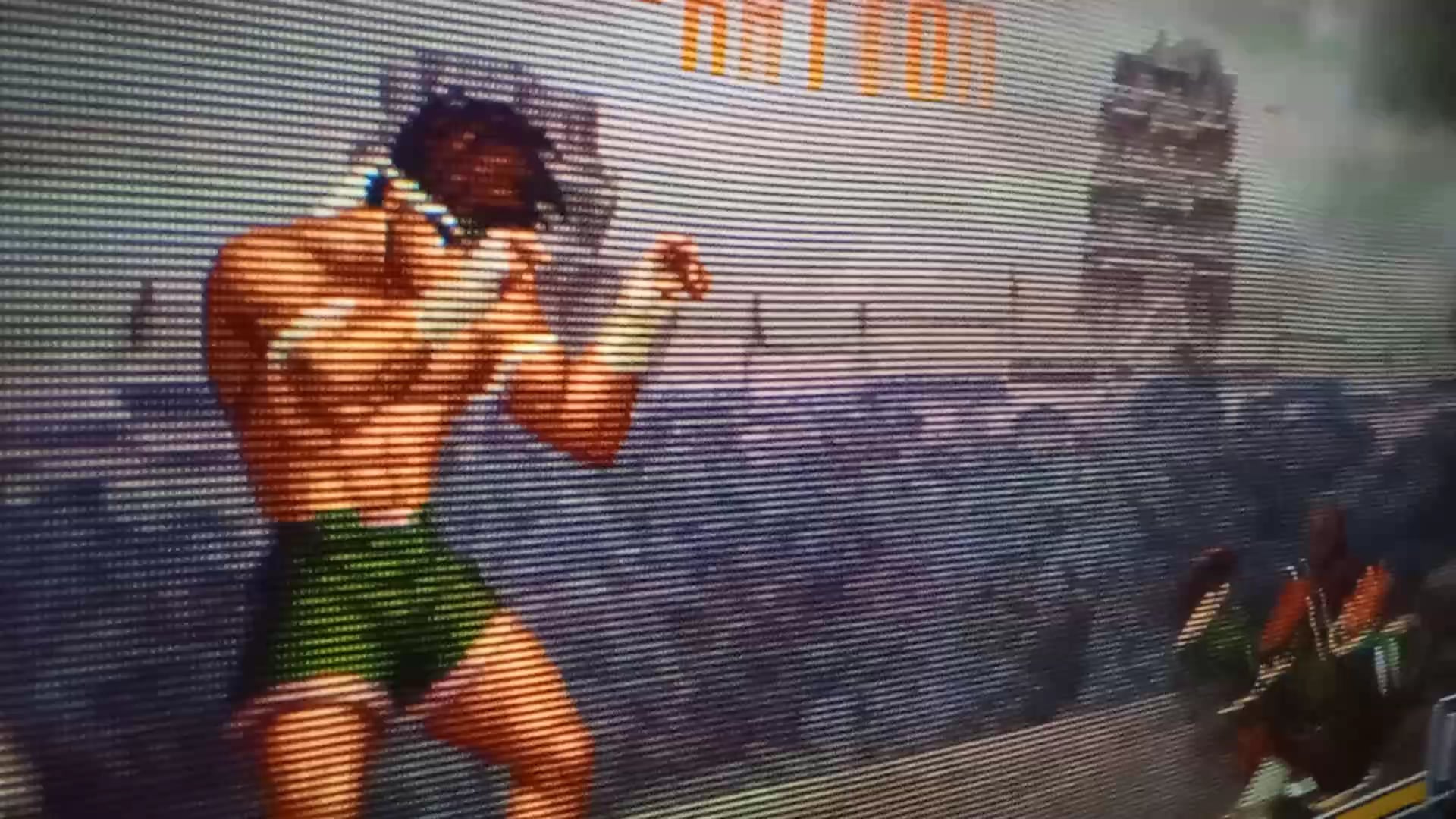 I admit I’m still learning myself but here’s a video (spanish but the pictures speak for themselves; later on he shows difference WRGB and RGBW) that sheds some light.

(“Get away from RGBW and fake 4K. Pixel structures…”)

I think it might be that they don’t know the difference between LGs and Samsungs technology. To say they are the same would mean I have less than 4K resolution.

Look at this OLD article from Samsung saying RGBW has lower resolution – and it was a source of controversy when it came out:

This is one of the same articles I posted above though.

eh, that’s actually what I’m getting at – sorry if I wasn’t clear. Each pixel for OLED WRGB has 4 subpixels. The RGBW has a single pixel that includes RGB subpixels next to a pixel that is pure white. This reduces the resolution.

A TV screen is actually a grid that’s made up of a fixed number of pixels per resolution. A 4K screen is 3,840 pixels high and 2,160 pixel wide, for example. In total, this numbers of 8 million pixels. An RGB television fills this grid with rows that consist of 3 pixel colors: red, green, and blue. These rows are repeated until the entire screen is filled. Because each pixel produces a color, the color representation is sharp and realistic.

With a RGBW screen, each row of 3 colored pixels is alternated with a white pixel. This means that 25% of the screen isn’t made up of color, but of white light. If you exclude all of these white pixels, the television actually has a resolution of 2,880 by 2,160 pixels. This results in a less realistic color representation and less sharp screen, compared to an RGB television.

An OLED screen features its own pixel structure, called WRGB. Instead of utilizing rows of different pixels, like RGBW, each pixel is identical. These pixels can independently produce color and white light. This is possible because each pixel consists of red, green, blue, and white sub pixels stacked on top of each other. With help of a filter, only the desired colors are shown. This technology helps ensure an extra accurate color representation.

Each pixel for OLED WRGB has 4 subpixels.

This is not my interpretation based on my research of the original WOLED technology. I would have to do some more research but my current interpretation is that WRGB OLED Technology uses the white OLEDs like a backlight together with a regular RGB subpixel arrangement colour filter. RGBW OLED uses this same arrangement plus adds another adjacent white OLED subpixel to assist with brightness and to lessen wear on the other white OLED subpixels.

I suggest you read up on the original Kodak Patents and technology which LG Display now owns and they will have all of the correct answers.

I’ll stop here for now since I don’t want to detract from the topic any further.

The last 7 posts or so should be split into a new topic IMO, it’s a valuable discussion but it’s getting off topic for the thread 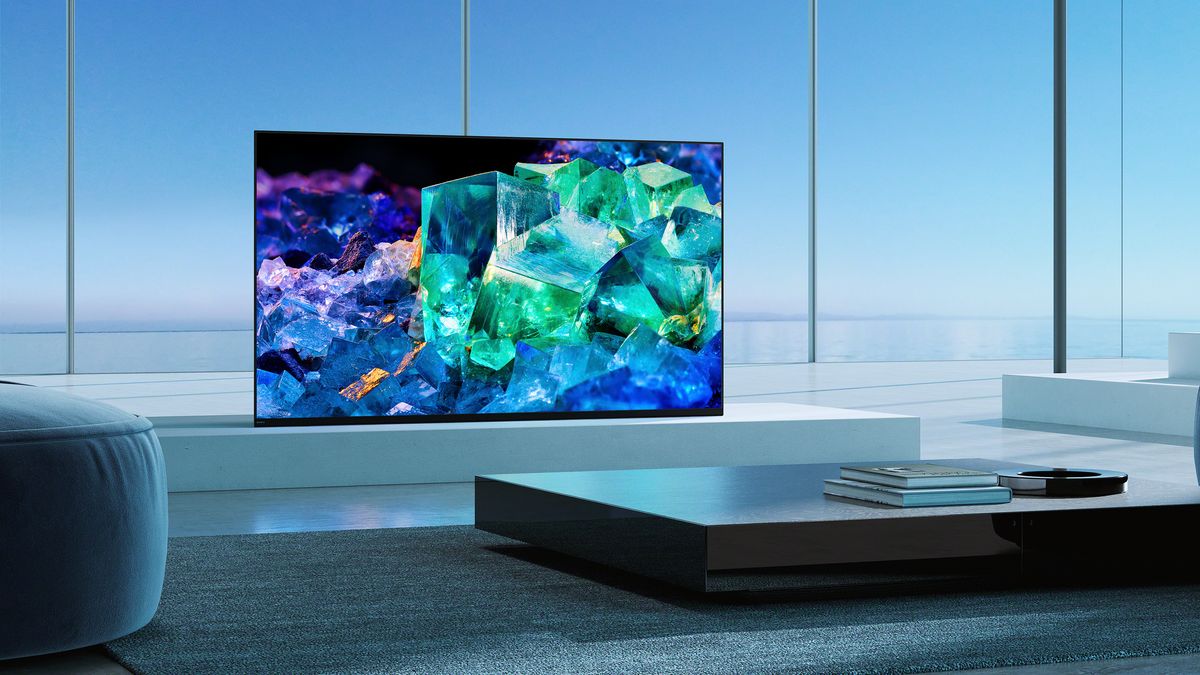 QD-OLED TVs are coming soon, and they're going to be pretty special

Here's why you should care about QD-OLED 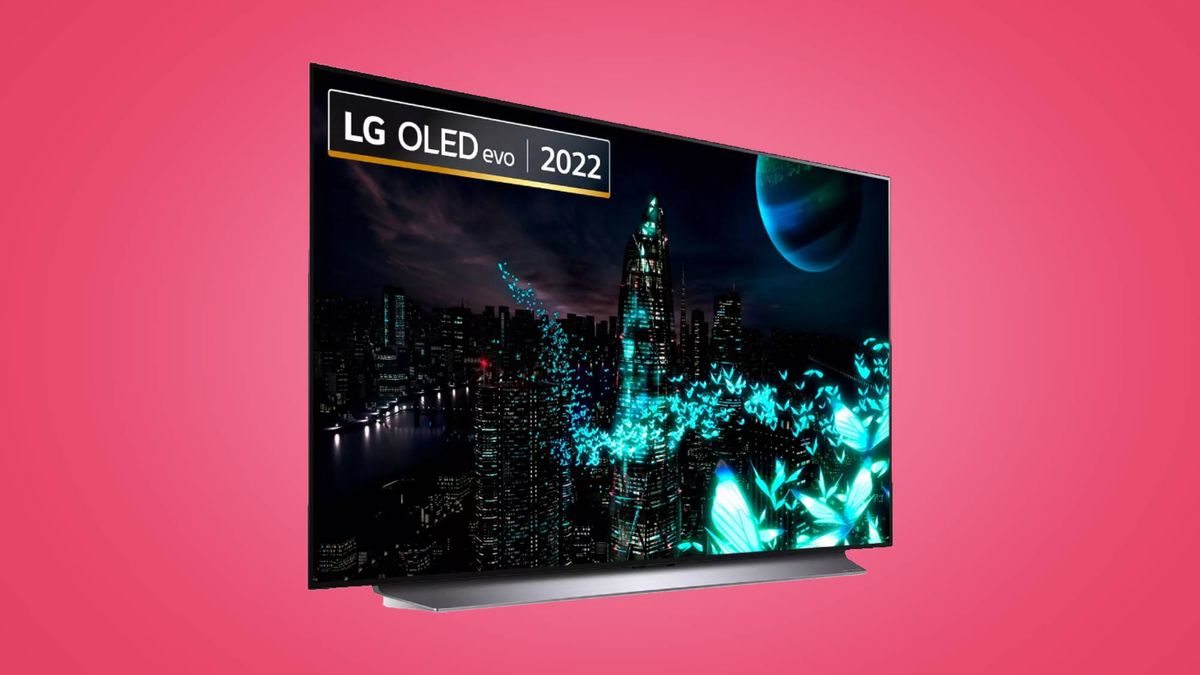 LG C2 OLED TV: everything we know so far

Get ready for LG’s smallest ever OLED TV

The first ones are using CyberLab Wii, which uses Mask 6 with the others use Mask 7 and 8 at different sizes.

This could be the final verdict on the accuracy and capability of WOLED TVs to depict RGB phosphor triad emulation properly.

So far it doesn’t seem like they can. However this doesn’t mean that WOLED TVs aren’t exceptional at displaying my shader presets because at normal viewing distances they are the best I’ve ever seen.

All three do a decent job in its own way and each of them has its shortcomings.

I know the pics aren’t properly labeled. I’ll try to do that when I get a chance.